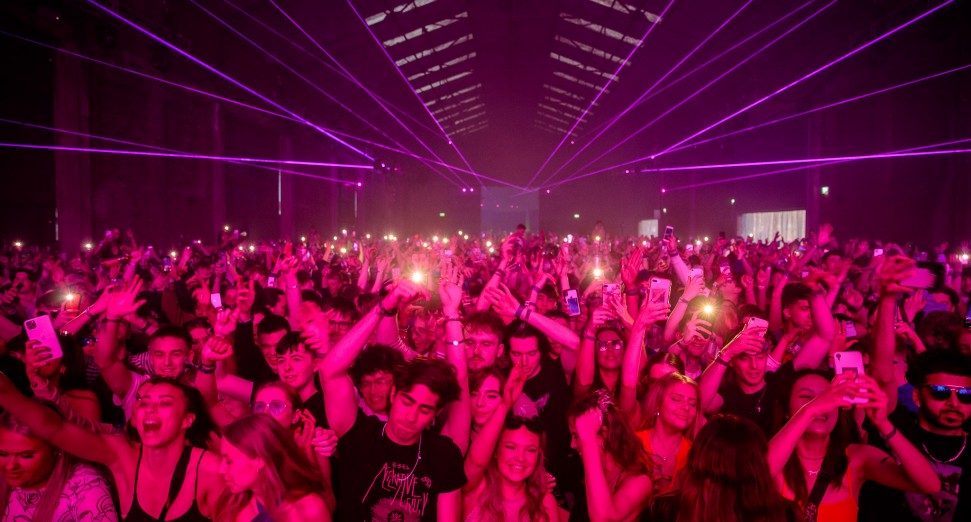 Proof of full vaccination against COVID-19 will be required for entry into nightclubs in England from the end of September, it has been announced.

Vaccines minister Nadhim Zahawi made the announcement today (19th July), less than 24 hours after clubs were given permission to reopen without restrictions as part of England’s “unlocking”.  Speaking to the House of Commons, Zahawi said that, from Autumn, negative Covid-19 tests will “no longer be sufficient” to gain entry into clubs and other “crowded venues”.

He said: “By the end of September everyone aged 18 and over will have the chance to receive full vaccination and the additional two weeks for that protection to really take hold.

“So at that point we plan to make full vaccination a condition of entry to nightclubs and other venues where large crowds gather.”

BREAKING: Vaccines minister Nadhim Zahawi says by the end of September, the government intend to make full vaccinations a condition of entry into nightclubs and venues with large crowds.

He adds ‘proof of a negative test will no longer be sufficient’.https://t.co/QE9RsnS27I pic.twitter.com/lRoe5a2Jim

Clubs are being encouraged to ask visitors to show their NHS Covid Pass in the meantime, adding that the government “will be keeping a close watch on how it is used by venues and reserve the right to mandate if necessary”.

These sentiments were echoed by Prime Minister Boris Johnson in a televised statement this afternoon, in which he said he “[doesn’t] want to close nightclubs again”, stressing that clubs “need to do the socially responsible thing” and to require the presentation of an NHS Covid Pass for entry.

In a statement in response to Zahawi’s announcement NTIA CEO Michael said: “Leaving aside the fact that this is yet another chaotic u-turn that will leave night clubs who have been planning for reopening for months will now have to make more changes to the way they operate — this is still a bad idea. 80% of nightclubs have said they do not want to implement Covid passports, worrying about difficulties with enforcing the system and a reduction in spontaneous consumers, as well as being put at a competitive disadvantage with pubs and bars that aren’t subject to the same restrictions and yet provide similar environments.”

In what has been dubbed by some as England’s “Freedom Day”, all legal coronavirus restrictions, including social distancing, mask requirements and capacity restrictions in clubs and music venues were lifted at midnight on Monday (19th July). Thousands flocked to clubs around the country to mark the occasion.

While there is no legal obligation as yet for venues to ask visitors to present a negative test, some clubs are implementing their own policies for entry to ensure events are safe, particularly in light of coronavirus cases continuing to rise across the country. The UK is now recording almost 50,000 new cases a day, with a further 25 deaths being reported yesterday (18th July). Cases are expected to continue rising in England in the coming weeks, sparking concern among world scientists who believe that England’s Covid unlocking is a threat to global efforts to end the pandemic.

London clubs including The Cause and  Corsica Studios announced they will require that visitors present proof of a negative test from within 48 hours of entry. Pickle Factory and Oval Space will be checking guests’ temperatures on the door, and are encouraging people to take a test prior to events.

Manchester’s White Hotel is asking that visitors provide either an NHS Covid Pass, certificate of double vaccination, or negative test. Brighton’s Patterns will not require proof of negative test or proof of vaccination, visitors are being encouraged to take a test before attending.

Last week, Peter Marks, the chief executive of nightclub umbrella company REKOM, which owns 42 clubs across the UK, announced that they would not be following the government’s advice in requiring visitors to present an NHS COVID Pass.