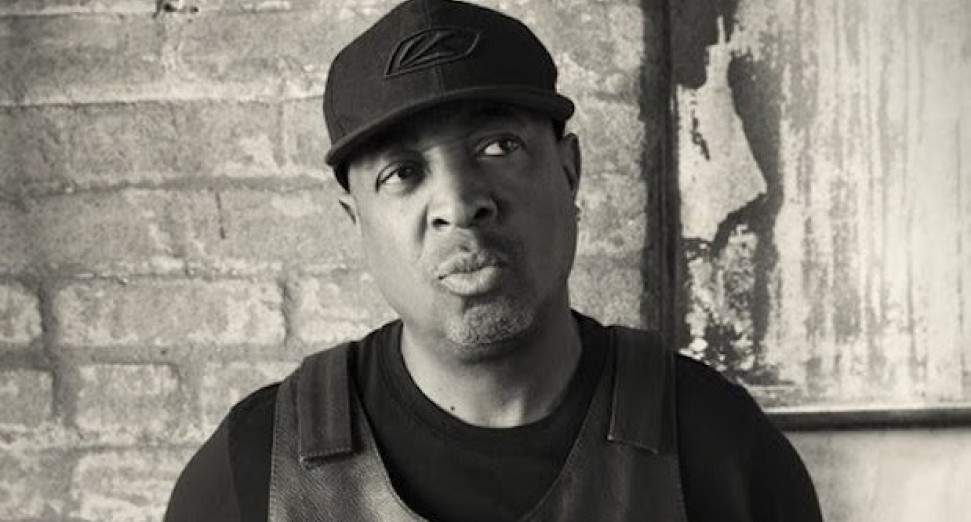 Public Enemy’s Chuck D is getting involved in the world of comics later this year, with the release of a graphic novel, ‘Apocalypse 91: The Revolution Never Sleeps’.

The book is the product of a collaboration between Def Jam (the label to which Chuck D is signed) and comic publisher Z2. It’s expected to be published sometime in November, around the time of the 30th anniversary of Public Enemy’s fourth album, ‘Apocalypse 91… The Enemy Strikes Back’.

“This graphic novel is a new take on the artwork I’ve been making, growing naturally from the paint and pens that express what’s on my mind and reflect what’s happening around us,” Chuck D, who has connections with visual art having graduated from New York’s Adelphi University with a B.F.A. in Graphic Design, said of the project. “It was a real honour to have my illustrations alongside the who’s who of comic book artists.”

The comic is the latest in a line of crossover projects between Z2 and music acts, with Damon Albarn and Jamie Hewlett’s Gorillaz having also worked with the publisher before.

‘Apocalypse 91: The Revolution Never Sleeps’ can be pre-order from Z2 ahead of its November release here.

Last year, Chuck D offered his views on the climate of fighting systemic racism in the US amid the wave of Black Lives Matter protests and US presidential election.

He also recently attended a ground-breaking ceremony marking the start of the project to build a hip-hop museum in the Bronx.