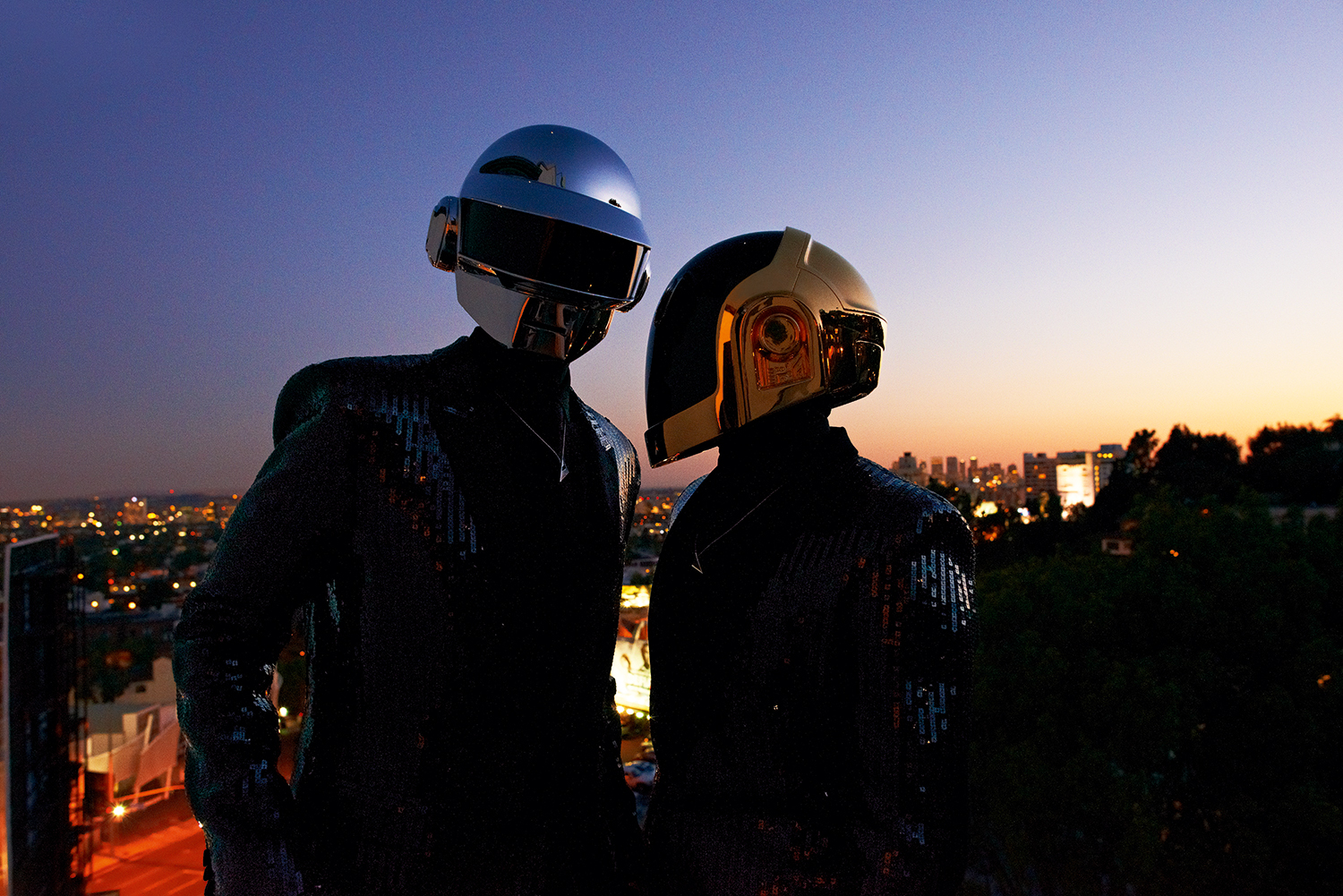 The Daft Punk rumor mill never seems to really cool down, but every so often, something trips the Internet’s collective alarm and a healthy temporary bout of Daft Mania sets in. Today might be one of those days as unverified leaked documents surfaced online, seemingly detailing an upcoming LP from the duo due later this summer. Many of the details from the reported leak suggest a legitimate album is underway—otherwise its a truly commendable fake.

Some salient details that seem to allude to a real album are the fact that the documents list a late May release date, exactly seven years (to the week) after Random Access Memories hit shelves. The Columbia Records product reference and product release information documents also suggest the Japan release will include a bonus track—par for the course with other Daft Punk projects. The legal representatives listed on the reference sheet have also represented the group in the past, namely filing a trademark for DAFT TRAX SARL in 2018. The listed mix engineer Nathan “Mick” Guzauski previously worked with Daft Punk on Random Access Memories. Furthermore, a track list has even surfaced.

All of that aside, the leaked Columbia documents surfaced on Discord and Reddit initially, meaning their legitimacy, and for that matter, source, are extremely questionable. While the terms of Daft Punk’s 2013 Columbia Records deal aren’t exactly public knowledge, a deal for one lone LP seems unlikely—a multi-album agreement seems much more realistic. Without a source offering concretely verified, confirmed reports, this may just be another rumor. That said, something about this one feels like we’re about to “Get Lucky” all over again. See the leaked documents below.