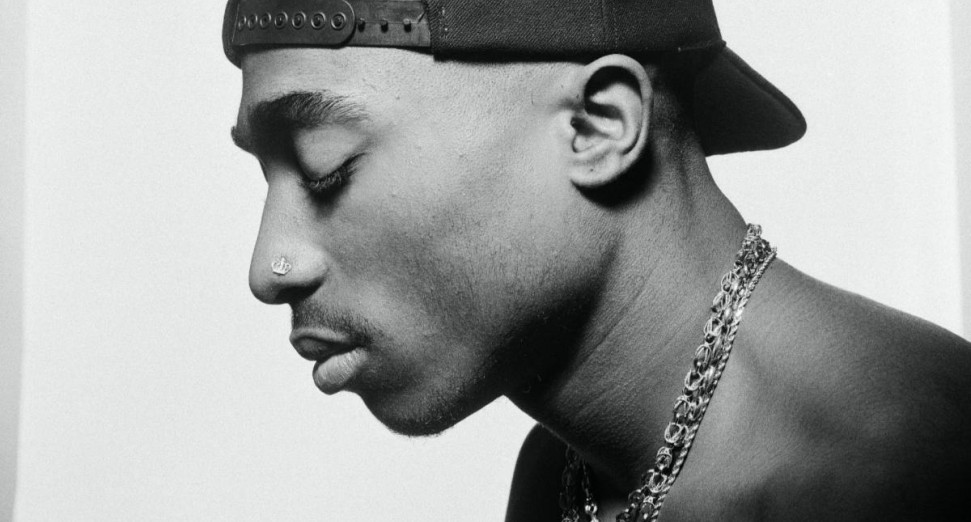 A rare collection of Tupac Shakur photos are to be sold as NFTs.

According to a report in Rolling Stone magazine, the images have never been published before, and were taken in the midst of a release party for the legendary rapper’s landmark debut album, ‘2Pacalypse Now’, in 1992.

The pictures were in the possession of hip hop journalist and photographer Lawrence ‘Loupy D’ Dotson, who has now developed them into non-fungible tokens, which will be sold on the OpenSea marketplace.

In total, there are 18 black-and-white pictures available as NFTs. 17 are originals, offering an intimate look at a bonafide star in the making. Meanwhile, the 18th is billed as a Super NFT — a collage of all the other shots combined. One physical print signed by Dotson will accompany each NFT, and a proportion of the proceeds will go towards planting trees in Shakur’s hometown. However, as many have noted, it remains unclear whether this means his birthplace (New York), the city he grew up in (Oakland), or Los Angeles, where he rose to become one of the most venerated rapper’s of all time.

“I bought a disposable, black and white 35mm camera from the Thriftys on the corner of La Brea and Rodeo,” said Dotson. “Later that night I got to Glam Slam, Prince’s old club on Boylston Street downtown. I couldn’t wait to see this brotha perform. I loved the energy he put out on stage as a backup dancer for Digital Underground; the same with his performance in the video when he dropped the verse on ‘Same Song.’

“I knew that he was going to give it up that night for his debut release party. Surprisingly, there weren’t many people at the show: mostly industry execs and a few heads from the underground community,” he added. “These photos show a side of the man not many people got to see. This ‘Pac wasn’t covered in jewels and Versace; this ‘Pac was humble and hungry. He knew what he was going for on stage that night, and that was to become the legend that he is.”

The NFTs will be on sale until 5AM GMT on Tuesday 30th November. To learn more about this technology revisit DJ Mag’s long read on the impact of non-fungible tokens on the music industry. In addition to this news, in early November plans for an immersive museum experience celebrating the life, work, and legacy of Shakur were announced. Meanwhile, last month Funko, a US company specialising in pop culture collectibles, unveiled both Tupac and Notorious B.I.G. action figures.