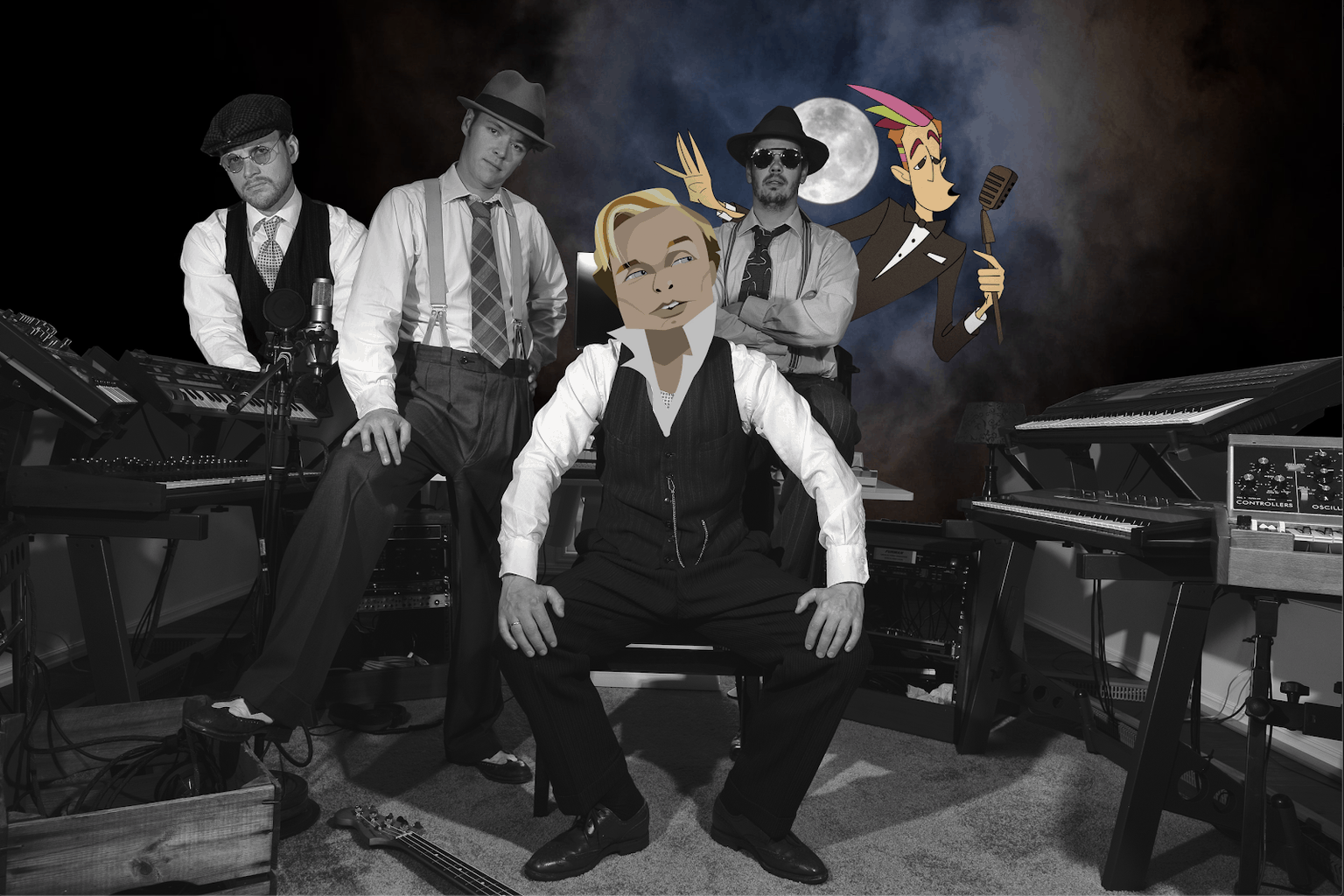 Hot off his remix of Tinashe, superstar DJ/producer MAKJ returns with a superlative new remix of Rat City’s acclaimed single ‘I Just Wanna Dance’, which DJ Times called  ‘a proper soulful pop hit arriving just in time for summer’ and This Song Slaps called ‘the upbeat track we’ve been waiting for, complete with electronic and pop elements, a dance floor worthy beat and Isak Heim‘s intoxicating vocals.’ Rat City is one of the hottest electronic pop acts coming out of Norway, and MAKJ has collaborated with Steve Aoki, Hardwell, Timmy Trumpet, Andrew WK, Bassjackers, Showtek and Deorro.

With their #1 Shazaming Scandinavian double platinum single ‘Kind of Love’ nominated for a Spellemann Award (the Norwegian Grammys) for Song Of The Year, producers extraordinaire Rat City’s first single of 2020, ‘I Just Wanna Dance’ is a horn-drench slice of soulful pop, sure to keep toes tapping and airwaves sizzling into the summer, with Isak Heim on lead vocals.

Since the release of their acclaimed single with Kiesza ‘Naked’, the trio have been staying busy, amassing 75 million streams worldwide and producing and writing singles for pop star Dagny (the #1 Scandinavian radio hit ‘Come Over’ plus her new single ‘Somebody’). They’ve also penned the new single ‘Burn Down This Room’ for hot newcomer Ruben, whose recent collaboration with Alan Walker won Song of the Year at the prestigious Spellemann Awards.

Rat City is known for their eye-popping visuals, and the video for ‘I Just Wanna Dance’  is no exception, combining technicolor animation with a fun crime caper storyline. In another unique twist, the video was funded by Polish-based UK private aviation specialist, social media influencer, community activist and friend-of-the-band Joseph Amissah (Instagram here). In return, Amissah is given a big cameo in the video, thus providing a funding model that recalls the golden age of Renaissance art patronage, an arrangement that could signal a viable path for artist & brand partnership deals in the future.

Says Amissah of their innovative collaboration, “I was a big fan of the band’s first single ‘Kind of Love’ and posted it on my Instagram. Over the summer we became friends and I brought them to Poland to play at a big party here in Poznan, they are fantastic people and make great music. In March they came to me and asked for help with the new video, and we developed the idea together. I am very proud of how it came out. At a time when many artists are finding it difficult to sustain their careers I feel that it is a good moment to be supporting great art and music and to bring some lightness, fun and joy into the world.”

Says Cato Sundberg of Rat City:  “It was really great getting back in the studio with Isak for the new single and we have had a lot of fun making this new video with @the.collection.

Joseph has become a fast friend of the band. Once things open up we are going to get him in the studio with us – he is a larger than life character and a great voice of positive energy through these difficult times, who knows what we might come up with!”

A high concept audio visual project seamlessly fusing song and image, Rat City was originally conceived by Norwegian songwriter/producers Kent and Cato Sundberg, who have been a part of the Stargate writing stable and to date have had  six #1 songs across Scandinavia. Lasse Michelsen joined in 2018 and as producer/writers Rat City have already had hits with Lila and Chris Holsten as well as remixing Mike Posner’s project Mansions. Rat City’s debut single ‘Kind of Love’ featuring Isak Heim hit #1 Shazam and spent 7 weeks at #1 on Norwegian radio. The song received extensive Spotify playlisting, US radio airplay at SiriusXM and iHeartRadio Evolution, as well as praise in Earmilk, YourEDM and EDM Sauce. Check out this amazing clip of Rat City performing ‘Kind Of Love’ on Norway’s biggest music TV show.

When challenged with the task of creating a visual identity for Rat City the brothers Sundberg approached US-based animator ‘Micah Monkey’ who designed a whole world for the band, characters from which premiered in their debut music video for ‘Kind of Love’. Says Cato, “We are all big fans of the Gorillaz and loved the idea of Rat City starting life as an animated project…telling stories of a hotbed of seedy characters who stab each other in the back at every turn.” ‘I Just Wanna Dance’ along with the new video directed by Migma Studios will be released on Sony in Europe, and FAQ, a new independent joint venture via Create Distribution in the rest of the world on May 15th.