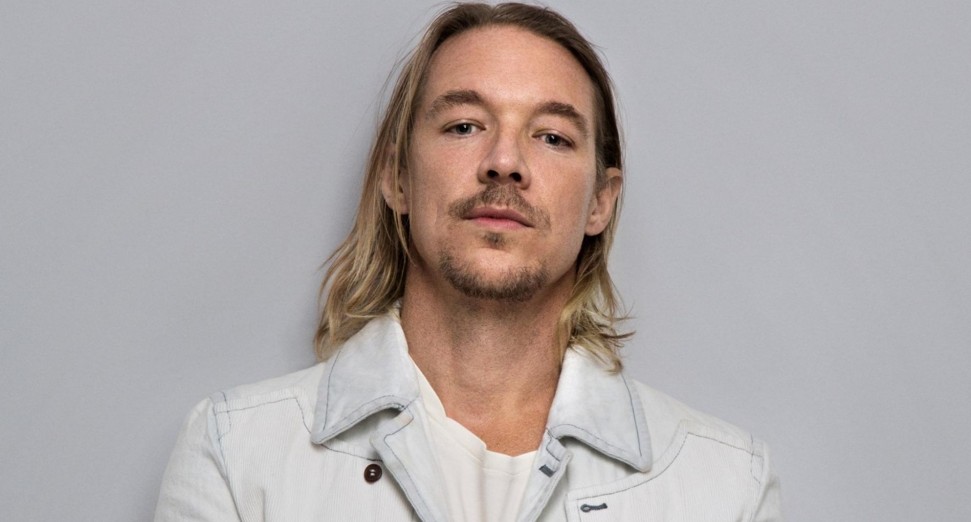 Update: 18/11/2020: A judge has granted the requested restraining order against Diplo. A statement from attorney Lisa Bloom seen by DJ Mag reads as follows: “We are pleased to announce that by an order dated November 16, 2020, the Court ordered our requests ‘all granted’ and the restraining order issued. In fact, the Court went even further, banning Diplo from distributing explicit images of our client without ‘express written permission’ from her or from the court, and that he ‘shall identify and remove any such images previously posted or distributed’.”

A hearing on a permanent restraining order has been set for 8th December 2020.

The woman is being represented by high-profile attorney Lisa Bloom, who has previously represented victims of Bill Cosby as well as alleged victims of Jeffrey Epstein. An application was made for the restraining order against Diplo in the Los Angeles County Superior Court on Friday November 13th.

It has been reported in a Twitter thread by the woman that the DJ and producer, real name Thomas Wesley Pentz, groomed her and hired a private investigator to “scare me into not speaking out on the disgusting details I know about him”. She goes on to report that Pentz had filmed the pair engaging in sexual activity without her consent.

Diplo’s attorney Bryan J. Freedman also provided a statement to Pitchfork, saying: “Unfortunately, this individual has been harassing my client and his family for more than a year and has repeatedly refused to stop doing so. To be clear, in no way has my client violated any law. In fact, he has repeatedly made it clear that he wants nothing whatsoever to do with this person — and simply needs her ongoing harassment of his family to end.”