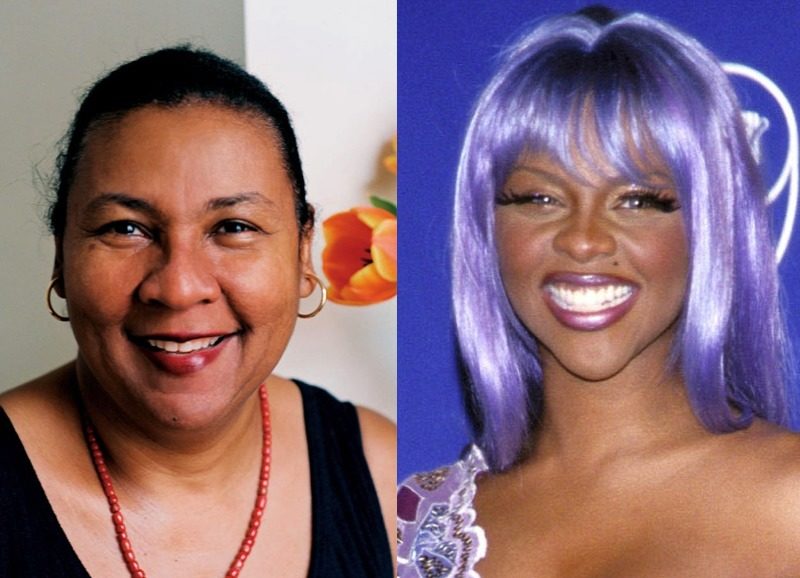 The trailblazing author, activist, professor and cultural critic was 69 at the time of her passing. According to a statement shared with the press by the late author’s niece, hooks – real name Gloria Jean Watkins – died from an undisclosed illness at her home in Kentucky.

hooks – who deliberately styled her pen name in lowercase letters in order to divert attention to her ideas and message, and away from her identity – wrote widely on issues and topics such as feminism, Black identity and intersectionality, as well as love, politics, capitalism and culture at large. She was incredibly prolific, publishing nearly forty books and hundreds of articles for magazines, newspapers and journals over the years. Titles such as 1981’s Ain’t I a Woman? Black Women and Feminism and 1986’s Bone Black: Memories of Girlhood are among her best known works.

In the wake of hooks’ passing, revisit a landmark interview between the late author and rap star Lil’ Kim. The cover story is taken from Paper Magazine’s May 1997 issue, and was first reuploaded to the web back in 2018 in honour of Lil’ Kim’s birthday. In the interview, which took place seven months after the release of Kim’s seminal album Hard Core, the pair candidly discuss love, sex, sexuality and greed, plus double standards in the music industry.

Read the interview in full here, and revisit our retrospective essay on Kim’s Hard Core LP.