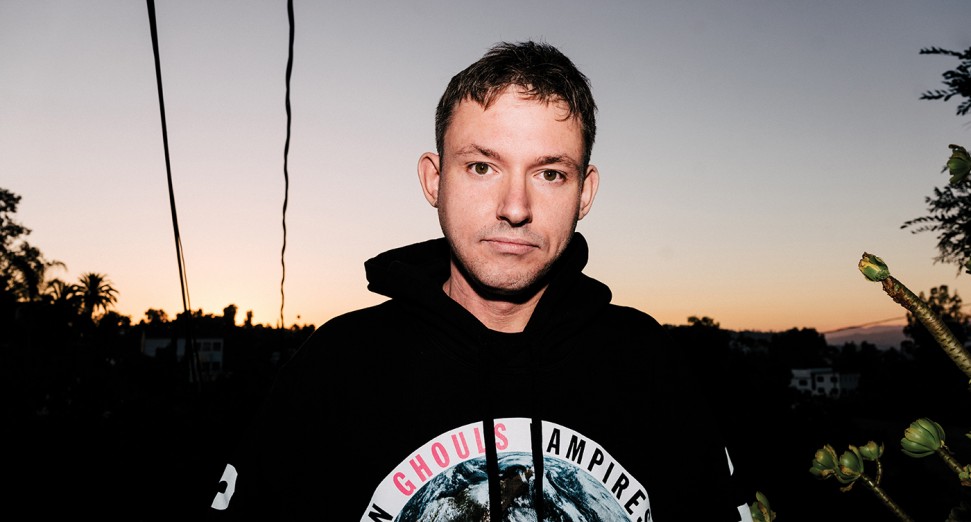 Hudson Mohawke has dropped yet another collection of new and unreleased material on Warp.

Hudson Mohawke is DJ Mag’s current cover star, and in his in-depth interview with Amy Fielding he discusses what compelled him to release so much music now. “I feel like it was weighing me down to not actually have this stuff be available officially anywhere,” he said. After spending several years shying from the spotlight, lockdown led to a change of consciousness for the producer, as well as a lot of new music. “It’s been one of the slight silver linings of lockdown,” he says. “Getting to spend more time [in the studio] than I would normally.”

The Hudson Mohawke issue of DJ mag is on shelves now. Listen to ‘Airborn Lard’ below.