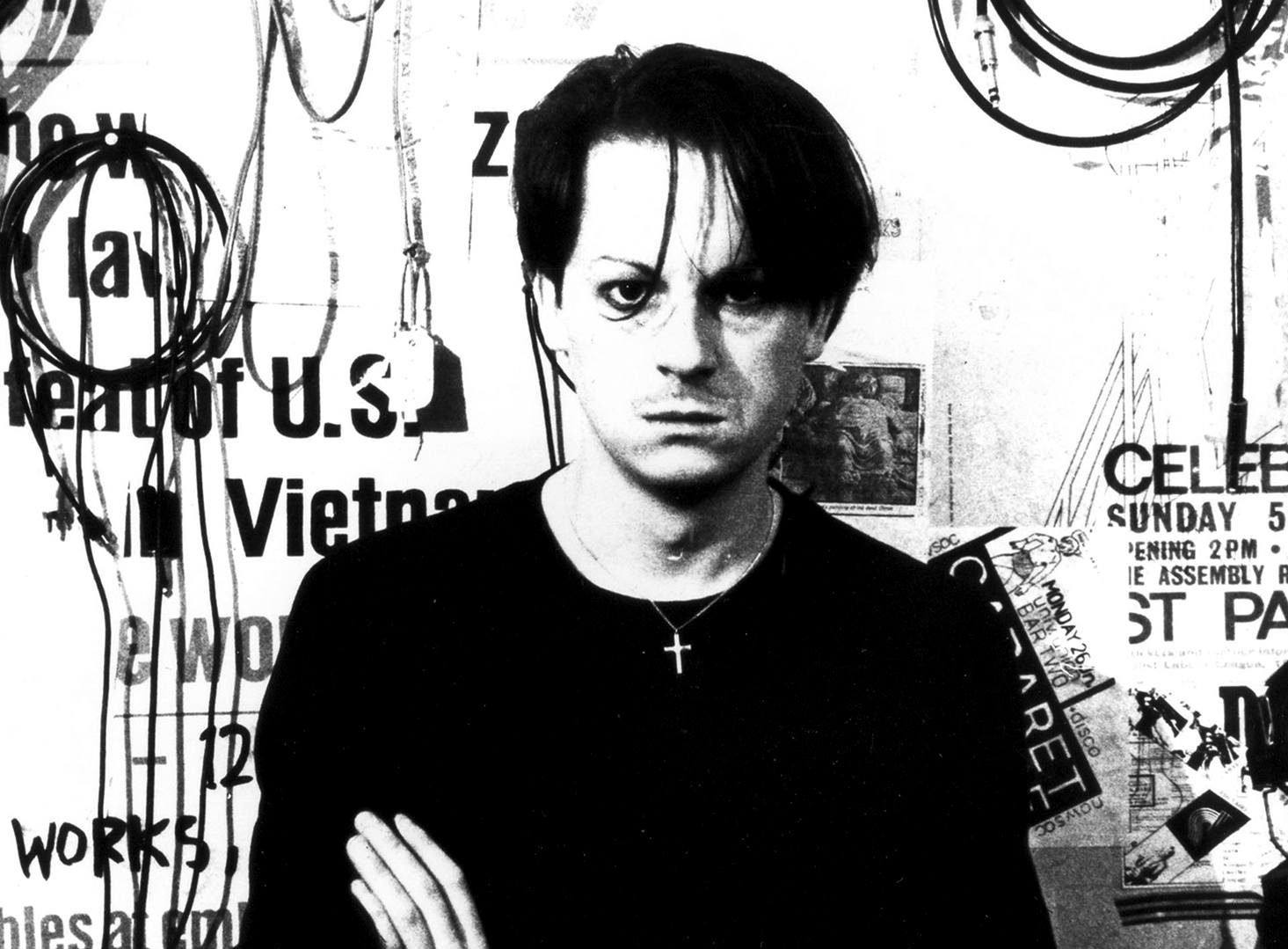 The pioneering British musician has passed away.

Cabaret Voltaire co-founder Richard H. Kirk has died aged 65. His passing was confirmed earlier today (21 September) by his long-term label Mute. A cause of death has not yet been announced.

“It is with great sadness that we confirm our great and dear friend, Richard H. Kirk has passed away,” reads a statement from Mute. “Richard was a towering creative genius who led a singular and driven path throughout his life and musical career. We will miss him so much. We ask that his family are given space at this time.”

It is with great sadness that we confirm our great & dear friend, Richard H. Kirk has passed away.
Richard was a towering creative genius who led a singular & driven path throughout his life & musical career.
We will miss him so much.
We ask that his family are given space. pic.twitter.com/Ok8u3dNx3T

Sheffield-born Kirk formed Cabaret Voltaire alongside Stephen Mallinder and Chris Watson in 1973. While their early period was rooted in DIY electronics and reel-to-reel experiments, they would go on to embrace a more structured, rhythmic sound that aligned them with early industrial music and post-punk.

Cabaret Voltaire were inactive for 20 years until Kirk, as the group’s sole remaining member, revived the project for a performance at Berlin Atonal in 2014. Last year, Cabaret Voltaire released Shadow of Fear – their first release with Kirk as the sole member, and the band’s first new album in 26 years. Kirk released a further two Cabaret Voltaire albums, Dekadrone and BN9Drone, earlier this year.

Alongside Cabaret Voltaire, Kirk maintained an illustrious solo career. He released a plethora of material under various aliases such as Sandoz, Electronic Eye and Al Jabr. He also teamed up with Richard Barratt – aka DJ Parrot or Crooked Man – to form Sweet Exorcist, with the pair releasing bleep techno records via the then-fledging Warp Records.