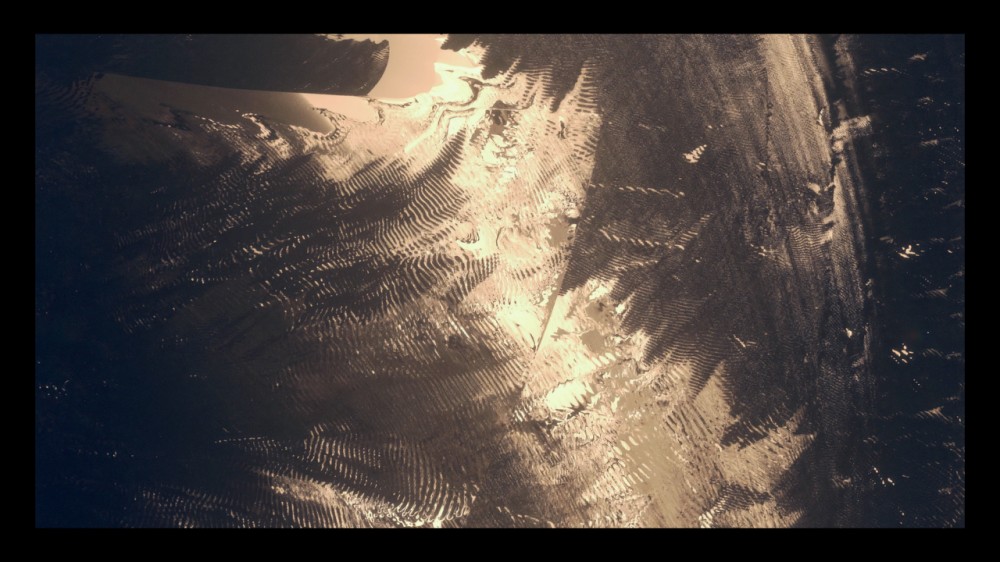 Zero-point energy is a concept in quantum mechanics that states that the energy level of a quantum mechanical system can never be zero, even in a perfect vacuum. Multidisciplinary artist Rob Clouth describes the random quantum fluctuations that make up the lowest possible energy of any given system as “the dodgy headphones jack of the universe, a subtle background static that is always there” and it is from this space of randomness, chance and chaos that he drew the inspiration for his debut album, Zero Point.

Using data from the ANU Quantum Random Number Server, which publishes real-time measurements from the zero-point energy field, Clouth creates complex compositions of quantum noise that riff on the phenomenon of pareidolia, the tendency of the human brain to incorrectly perceive order in chaos.

“Some physicists think that the big bang might have been caused by a random spike in this energy field – a chance event, like rolling a countless number of dice and them all showing a six”, explains Clouth. “If this is true then the entire universe and everything in it is truly ephemeral, a great coincidental alignment of probabilities that will never repeat in exactly the same way.”

The album’s title track follows zero-point energy from its genesis to its very end point, serving as “a representation of how at some point in the distant future the universe might collapse back in on itself in The Big Crunch, returning to the sea of noise from which it was born.”

“Although current research suggests that the big crunch may not be the ultimate fate of the universe, I hope that it will be because it represents a grand reset, an opportunity to do everything again differently. An impassable barrier beyond which lies an unknown reality.”

Clouth manifests this with a track that gradually builds to a grand, cosmic climax in which the composition bursts into white noise. This is accompanied by intricately shifting visuals created using the game engine Unity. “The shots are abstract”, he explains, “but have a kind of realism to them that I like. They are of nothing in particular and are generated entirely algorithmically, but seem to suggest real places and cosmic scenes – stars, nebulae and alien planets.”

“The whole thing was then processed with an AI upscaling algorithm to bring it up to 4K, and to add extra natural details. The system is also real-time at 1080p 60fps, meaning that it’s perfect for live AV use. The next step is to hook up the parameters to an audio input. Then I can mess around with weird noises and have these cosmic scenes perfectly synced up.”

“There’s something so appealing to me about huge, distant objects slowly moving. That strange mashup of different physical size and time scales is something unique to the cosmos, and it fascinates me.”

Zero Point is out now on Max Cooper’s Mesh imprint. For more information about Rob Clouth and his work you can visit his website and follow him on Instagram.