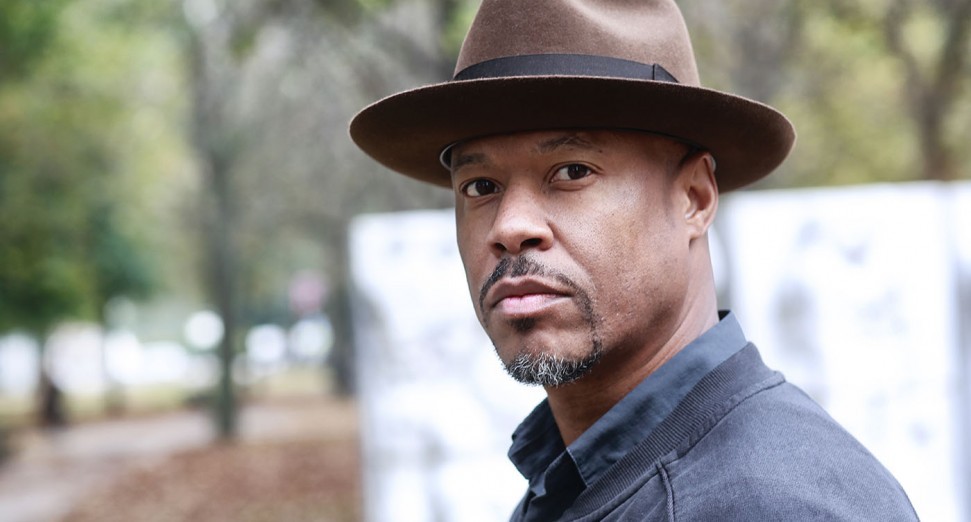 Detroit pioneer and Underground Resistance co-founder Hood, who released a split EP with his DJ/producer daughter Lyric back in August, has revealed the details of his forthcoming album, ‘Mirror Man’.

The 14-track LP, incoming via Radio Slave’s Rekids imprint, moves from cinematic techno and warehouse-ready stompers, through to ambient beats and slower tempos.

‘Mirror Man’ will be released on the 20th November. In the mean time, check out the preceding EP ‘Nothing Stops Detroit’, also released via Rekids, below.

Last year, Robert Hood showed his lighter side for a DJ Mag stream, with a sunset-inspired house and techno masterclass from New York City.