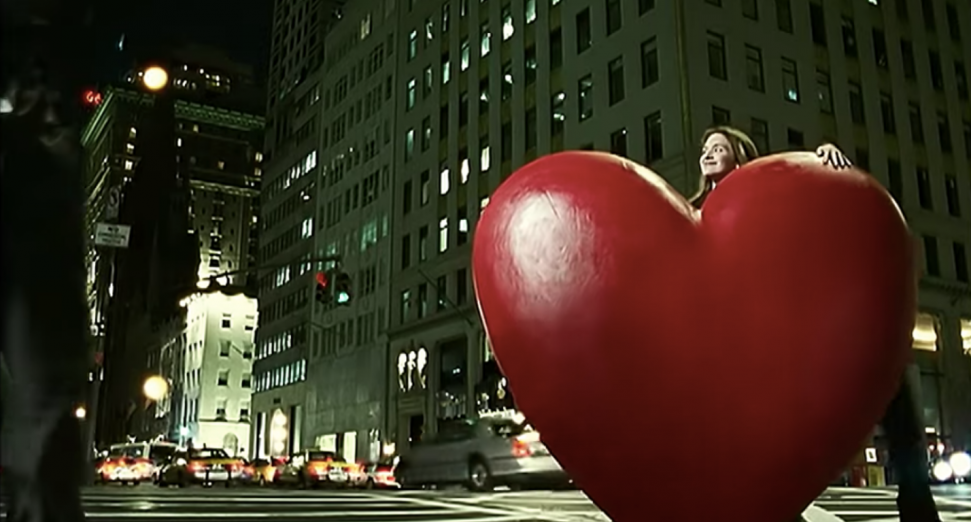 Roger Sanchez is celebrating the 20th anniversary of his #1 single ‘Another Chance’ by partnering with Sony to share an HD remastered version of the track’s iconic Philippe Andre-directed music video.

In addition to the sharing of the video, which you can watch in its remastered form below, Sanchez has also revealed that ‘Another Chance’ will be newly reissued in a limited 7″ picture disc vinyl edition. Pre-orders for the record will go live from this Friday, July 16th.

Speaking about the anniversary, Sanchez said: “It’s incredible to think that ‘Another Chance’ turns 20 this year – where has the time gone?! That song marked a major transition in my life and a broadening of my connection to the world through my music so it’s great to come full circle and once again work with Sony – the company that helped present it to the world.
“This track continues to resonate with audiences on the dance floor and I’m blessed to not only have it as one of my creations, but to know that it still makes people dance and feel connected to this day.”
Read DJ Mag’s 2019 chat with Roger Sanchez here.