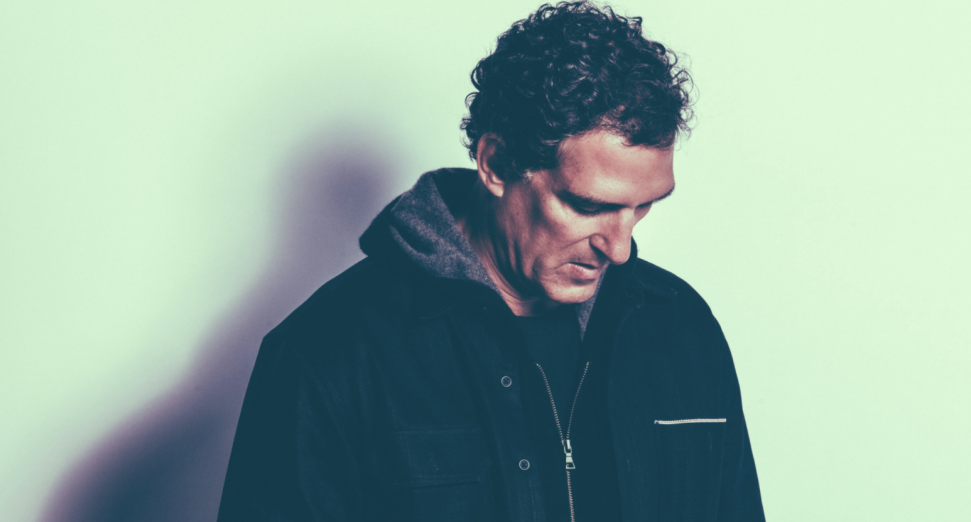 Featuring an original cut of deep, vocal-heavy house from Seikaly, the producer has also called on dance duo Audiojack for a remix. “What I look forward to when I produce a track is a groove,” Seikaly said on the release. “I just want to make sure that the track has that special groove that reaches the soul and body. I can start producing a track with any element as long as the groove is always there.”

“’Mila’ is a track that I made for my daughter,” he continued. “She is going to college next year, she’s been my baby for all these years and going off to college could be an amazing experience for these kids. I  just want her to always know that I’ll be there for her, no matter what. As much as I want her to go, I don’t want to let her go, and that is basically what the track is about.”

Seikaly also recently launched a fundraiser following the catastrophic explosion in Beirut, Lebanon earlier this month. Partnering with SEAL, a non-profit organization founded in New York City who help underserved communities in Lebanon, Seikaly hopes to raise $1 million, and has raised over $500,000 so far, donating $100,000 himself. The donations will focus on providing shelter, food, medication/medical support, and rehabilitation.

You can donate to Rony Seikaly’s fundraiser here, and listen to the new release below.