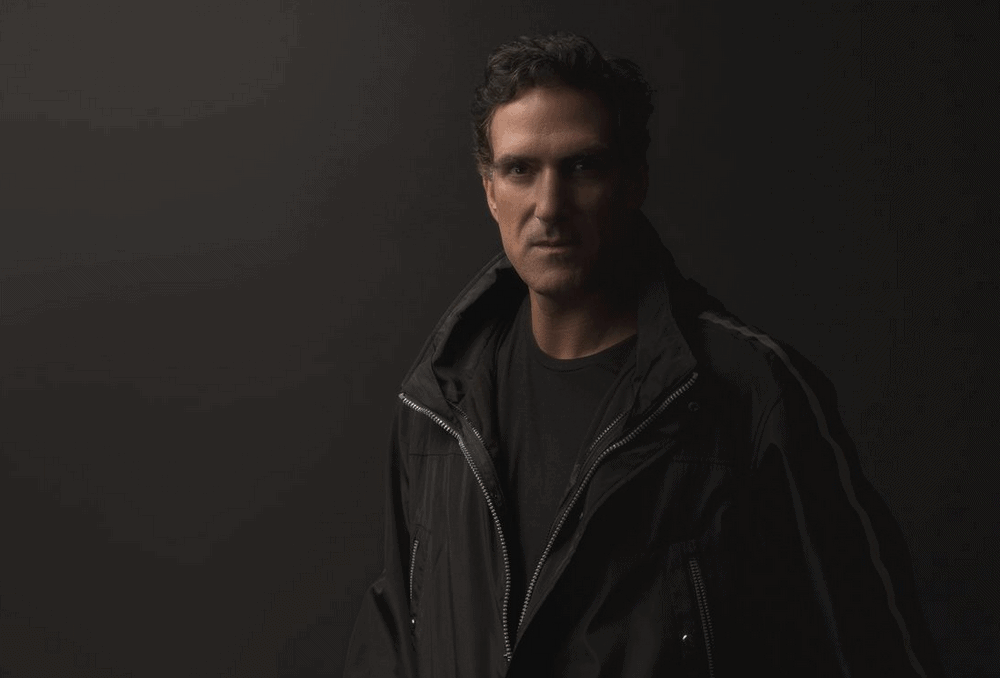 Rony Seikaly has unveiled a new track called “Safari” off of his forthcoming debut LP, Moonwalk, slated to arrive in March 2022 via his label STRIDE. Safari kicks off Rony’s long march towards Moonwalk; a 26 track album of music produced in full by Rony. Despite an overarching passion for music, Rony took advantage of his athletic prowess for the first half of his career. Moving to the states from Greece to pursue a career in basketball, Rony played four standout seasons at Syracuse followed by 11 seasons in the NBA, which included winning the Most Improved Player Award in 1990, a testament to his commitment to continuous self-improvement. Upon retirement from basketball, Rony translated that work ethic to explore his true passion: producing and performing house music. After twenty years of learning the intricacies of music production and DJ culture, Rony is finally set to unveil his debut album. With an interesting house infused vibe on “Safari” and an even more interesting life/story I am eager to hear the upcoming album from the rising talent. As they say – better late than never! Tune into “Safari” by Rony Seikaly below now.