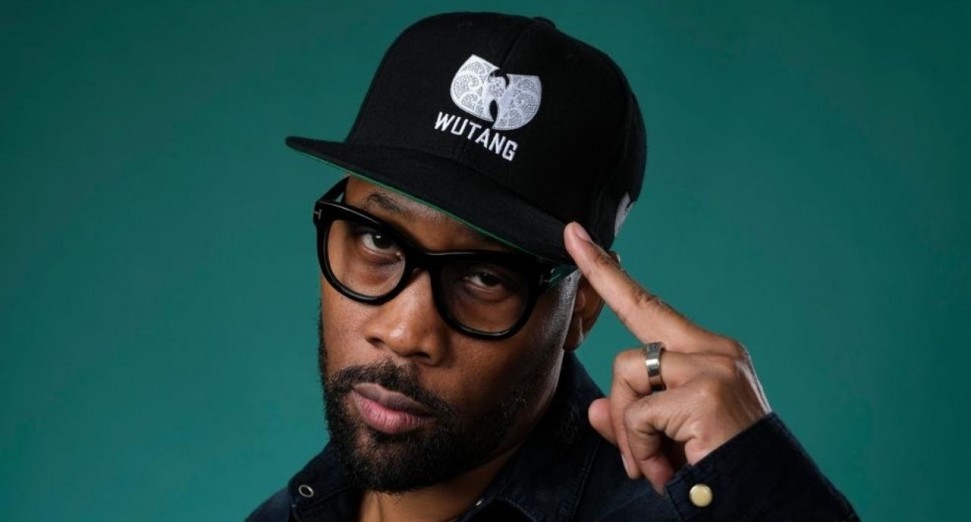 RZA has announced a new album.

Wu-Tang Clan’s RZA, who sold the rights to 50% of his songwriting and production credits in August, has announced that he will release a new album under his Bobby Digital moniker this year.

After a 13 year hiatus, the new album — titled ‘Bobby Digital: Digital Potions’ — will see the rapper revisiting the alias first revealed in his solo work in the ’90s, and has been announced alongside new single ‘Pugilism’.

A release date is set to be revealed in the coming months. Check out ‘Pugilism’ below.

In July last year, RZA revealed a new tune that he produced for ice cream vans.