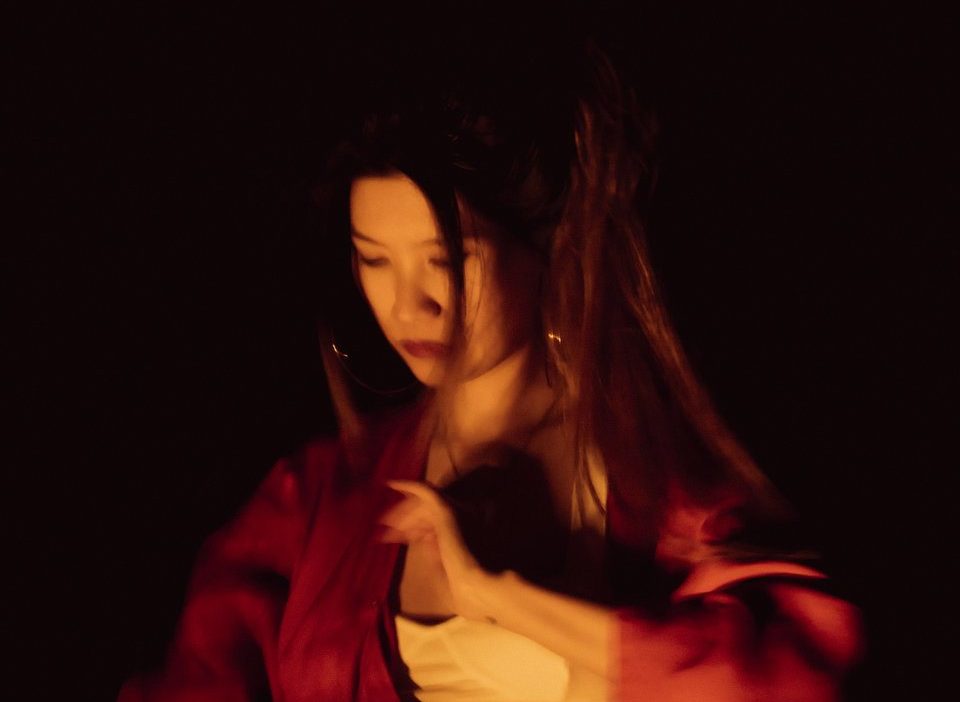 The Braga festival will stage its 11th edition next month.

Semibreve has completed its 2021 line-up. The festival, which returns to the Portuguese city of Braga from 28 to 31 October, has added new presentations, roundtable discussions, and a workshop to its programme.

The festival has also lined up specially commissioned filmed performances by Zeena Parkins, Rabih Beaini and Rafael Toral. These will take place in the gardens of the Duarte Sequeira Galeria.

Elsewhere, Zeena Parkins will host an improvisation workshop in the Calouste Gulbenkian Music Conservatory, while Rabih Beaini is among the number of artists announced for roundtable discussions focused on some of the commissions for this year’s event. Flora Yin-Wong, Yvette Janine Jackson, Judith Hamman, Rui Miguel Abreu and more will also take part in talks.

For the first time, Semibreve will also host an opening concert on the Thursday night. CV & JAB – aka Christina Vantzou and John Also Bennett – will perform on 28 October at UNESCO world heritage site Bom Jesus do Monte Basilica.

Earlier this year, the festival unveiled its first wave of artist announcements. Laurel Halo and Oliver Coates were announced, with the pair linking up at the festival for their first on-stage collaboration. Flora Yin-Wong will present a new multichannel electronic piece at next month’s event, while Nik Void and Klara Lewis will perform together with visual accompaniment from filmmaker Pedro Maia.

Head to the Semibreve website for more information, and revisit our review of Semibreve 2020 here.