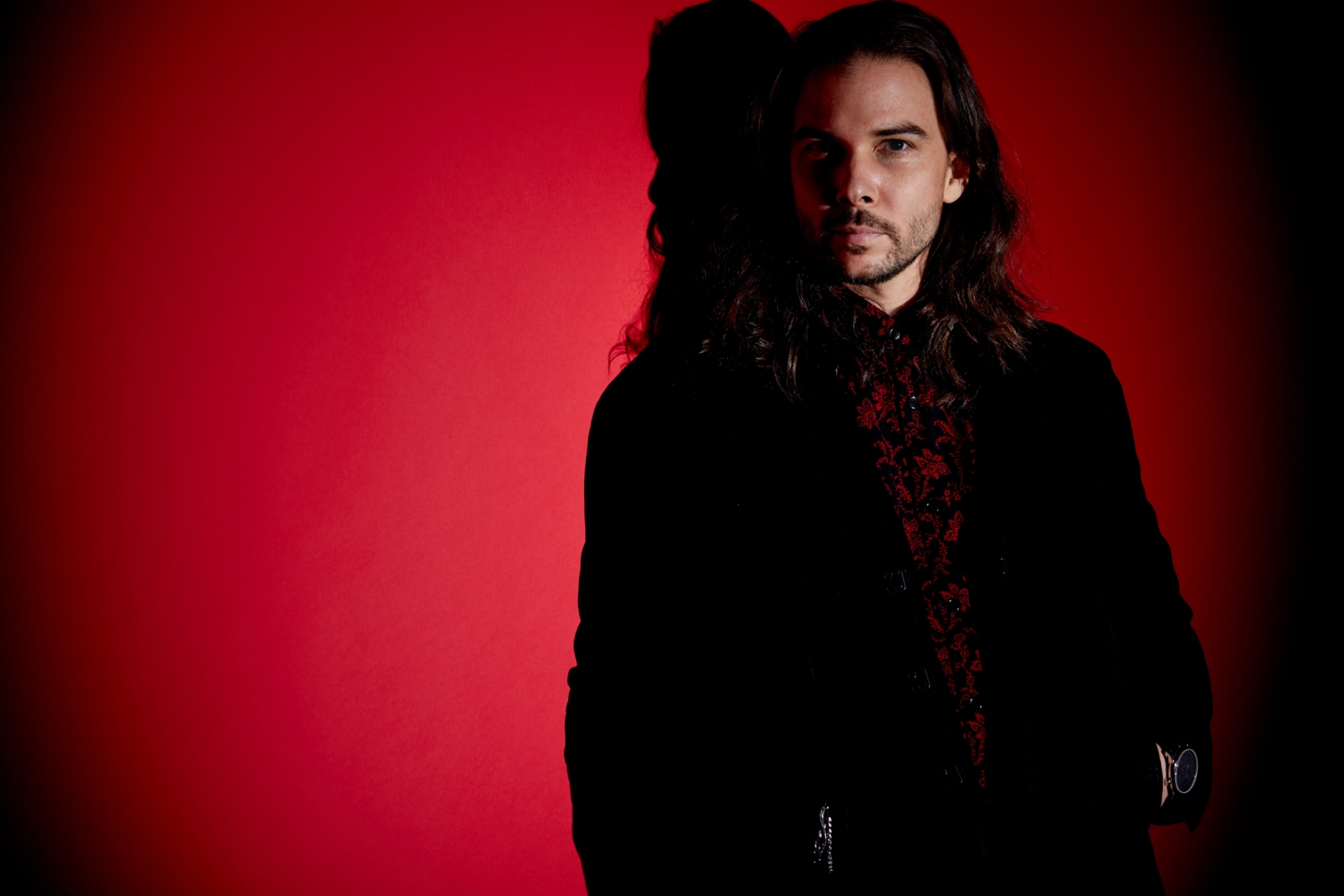 Seven Lions’ stock of striking melodic bass showings rises once again with the release of “Only Now.” The producer’s first solo single since 2018’s “Start Again,” “Only Now” follows a stream of collaborative efforts, the most recent of which saw Seven Lions position his electronic sensibilities among those of Jason Ross on the Emilie Brandt-assisted “Known You Before.”

The emotive, psytrance-charged production sources ethereal vocals from Tyler Graves, whose seemingly boundless soprano range rises in tandem with the track’s upward racing chords. The psytrance bent of the production is most apparent at “Only Now’s” opening, where Seven Lions slowly builds the climactic framework of the Ophelia release. Bass is inextricable from Seven Lions’ sonic approach, and this stylistic hallmark holds on “Only Now.” The single will be a lively new addition to Seven Lions’ many festival sets, such as Ubbi Dubbi and Anjunabeats Elevations.