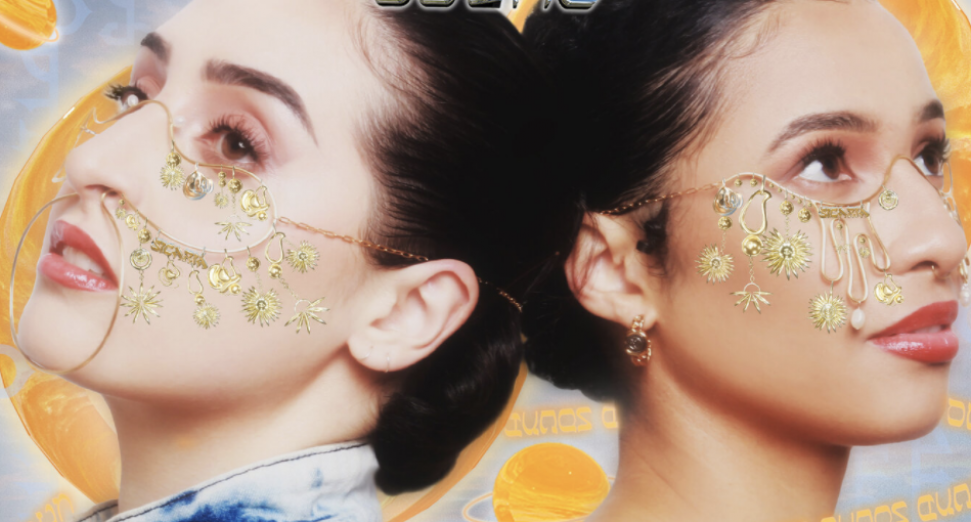 Stepping up for the fourth release in Local Action and Manchester DJ/producer Finn’s Mixtape Club series, London-based duo Sicaria Sound have recorded “forty minutes of unrelenting rhythmic pressure from across the globe” in the form of ‘Round The World Girls’, with tracks from the likes of Anz, Bengal Sound, Duckem, Slikback, Nazar, 3WA and more.

Speaking about the release, Mixtape Club said: “In Sicaria Sound’s last year together, ‘Round The World Girls’ feels like a perfect synthesis of everything that made the project so vital — a properly ambitious approach to dubstep and soundsystem music that celebrates the endless innovations and mutations that defines the 140BPM space.”

The Mixtape Club series is a response to the ongoing coronavirus crisis, which has effectively put the majority of selectors out of work since spring 2020, and works as a non-profit. Every act that contributes to the project is paid a flat fee, £150, with no rules or specifics on format. A budget of £150 is also offered to cover the costs of producing original artwork.

Mixes are available to download for free, although there’s also a Patreon system in place — those who can are invited to pledge £5 a month to help fund the project. Any cash left over after costs are covered will be saved until the end of the season and then distributed evenly between the artists.

You can listen to the mix below, and support Mixtape Club, as well as check out the previous mixtapes from Ariel Zetina, Jubilee, and Martyn Bootyspoon, here.