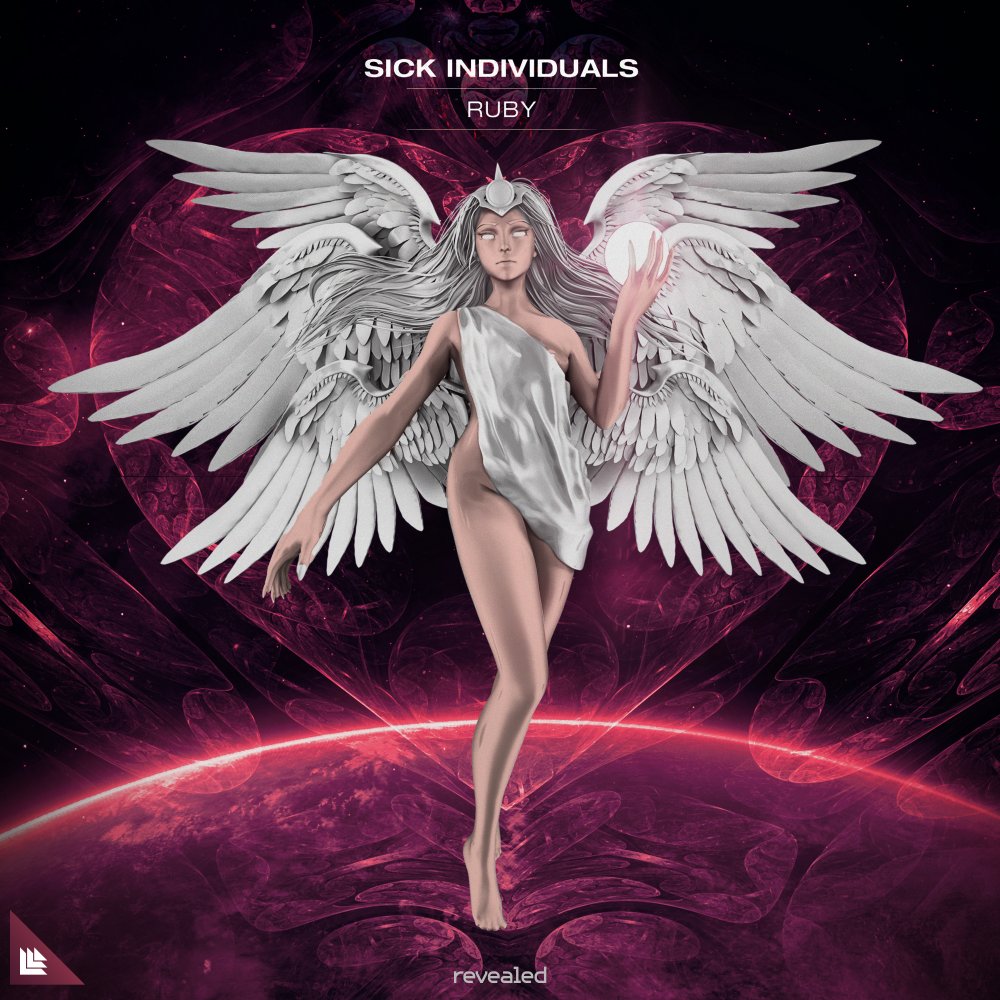 The Hilversum based duo Sick Individuals have struck again. The Dutch pair have released three releases so far, especially their latest one, “Tonight” with Jewelz & Sparks. The brand new single “RUBY” was played a couple of times as we heard from Daily Dash (Dash Berlin’s podcast) and the recent one on Hardwell On Air. “RUBY” is a descendant of “LUNA”, which was itself a follow-up to the hit track “KODI” released in 2018. Funny enough,all the songs not only have in common the sounds, but also an unusual title composed by 4 capital letters.

As expected, I got allured to the vibrant fusion of Big Room and the melodic Progressive Housesignature that Sick Individuals uphold, making it unfailingly catchy to greater ends.

Divulging on their newest offering, the commencement has comely and laid-back plucks to hook the ears. Mysterious whispers emanate quoting “Are You Dreaming”, followed with vibrant claps. A few seconds later, the build-up joins after an upbeat drum and saw synths pattern in the breakdown. A hype pre-drop vocal snippet places itself just before the drop kick-starts. Swaggering in with distorted and recognizable saw synths, the riffs resemble screeching siren sounds to add excitement and dazzle to the mixdown. Just like its predecessors, “RUBY” takes a massive inspiration on the structure, however not foreshadowing them entirely.

In conclusion, it is undoubtedly clear that the aforementioned dyad will bring more club weapons, with one already in sight, a massive collaboration they hinted with Justin Prime. Till then, “RUBY” would be on repeat for many assuredly.