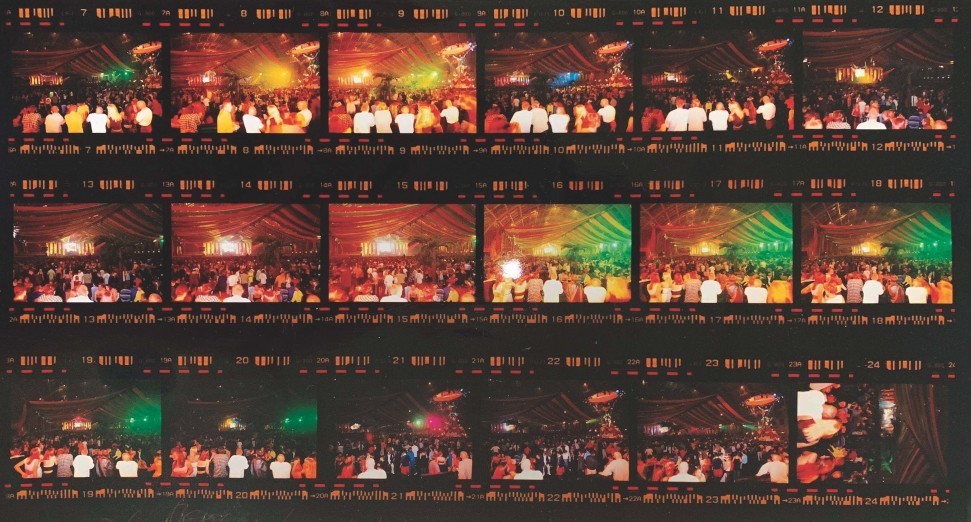 The Night Time Industries Assocation (NTIA) has warned that millions of party go-ers are expected to attend illegal events during the New Year period.

The NTIA, who last month accused the UK government of destroying the entertainment sector with new regulations, estimates that around 5,000 illegal parties will take place following the enforced closure of parbs and bars at 11PM on New Year’s Eve.

The organisation has estimated the number of illegal parties based on reports from key cities up and down the country and industry feedback on the situation over the last 3 months, including the Bank Holiday period which culminated in many illegal parties and events taking place across the country. The NTIA have also called on the government to consider the impact of the New Year events on the emergency services, and in the aftermath, where the organisation stress that the “unprecedented situation could create a fresh wave of Covid-19 infections across the UK in January, with a potentially huge number of attendees mixing together in non-covid safe environments.”
Michael Kill, CEO of the NTIA, said in a statement: “There is a growing concern that New Year’s Eve is going to culminate in social unrest and will see a substantial number of illegal parties and mass gatherings following the closure of businesses at 11PM, with a real risk of overwhelming the police and emergency services.
“We are estimating that the UK will be witness to over 5,000 illegal parties across New Years Eve weekend.
“The Government needs to consider ways in which to manage this grave situation, people will want to celebrate the end of 2020 in their own way, ignoring the issue will not resolve what will be a significant car crash in every sense of the term.
“The volume of people being pushed out onto the street following the 23.00pm close, one hour before NYE celebrations begins, will become counterproductive and we will see the impact of this in January 2021. There needs to be some consideration given to the current restrictions on NYE, and a unified message, urging people to consider the impact of their actions.”
Sacha Lord, Parklife founder and Night Time Economy Adviser for Greater Manchester, added that: “The closure of hospitality venues in Tier 3, combined with the 11pm curfew elsewhere only serves to encourage house parties and outdoor gatherings, and it’s inevitable we will see an increase of these on New Years Eve. I urge all those considering hosting or attending a gathering to think about those around them who may be vulnerable to Covid-19, and to put their health and safety first.”
Last month, The Music Venue Trust (MVT) called the new UK coronavirus restrictions for venues “inconsistent and illogical” in a statement.
Last week, it was announced that major UK music festivals, including, Glastonbury may be prevented from taking place in 2021 unless their insurance is underwritten due to COVID-19.

A Swiss nightclub in the town of Lausanne has been transformed into a temporary blood donation centre during the coronavirus pandemic.