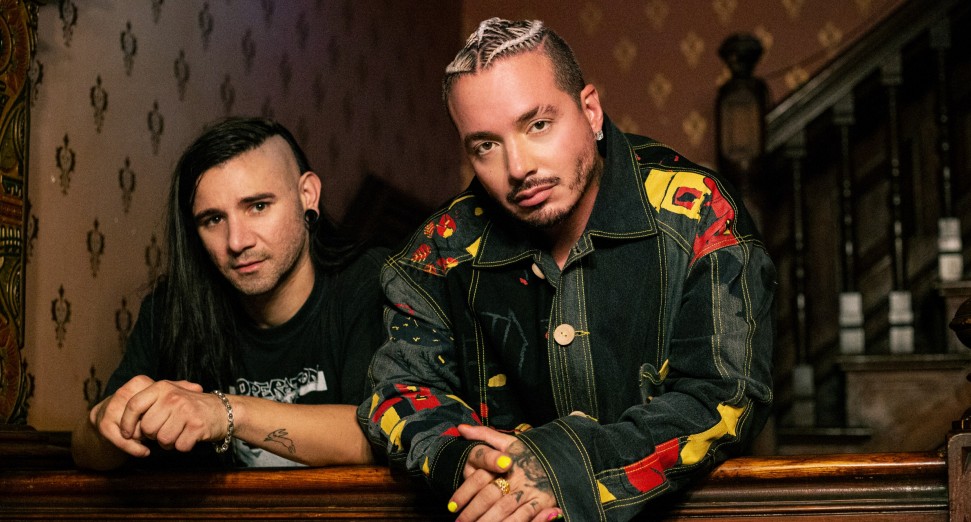 Skrillex has teamed up with Colombian artist J Balvin for a new single, ‘In da Getto’.

Including samples of 1993 track ‘In de Ghetto’ by David Morales and the Bad Yard Club, the song is accompanied by an Alfred Marroquín-directed video, featuring TikTok star Khaby Lame and dancer Mufasa. Watch it below.

‘In da Getto’ is the third music video Skrillex has released this year, following the garage-band inspired visuals for his single ‘Too Bizarre‘ with Rae Sremmurd, Swae Lee, and Siiickbrain. Skrillex also released ‘Supersonic (My Existence)’ and ‘Butterflies’, featuring Fout Tet and Starrah, last month.

The slew of new Skrillex material comes after the DJ and producer promised new music in the spring.