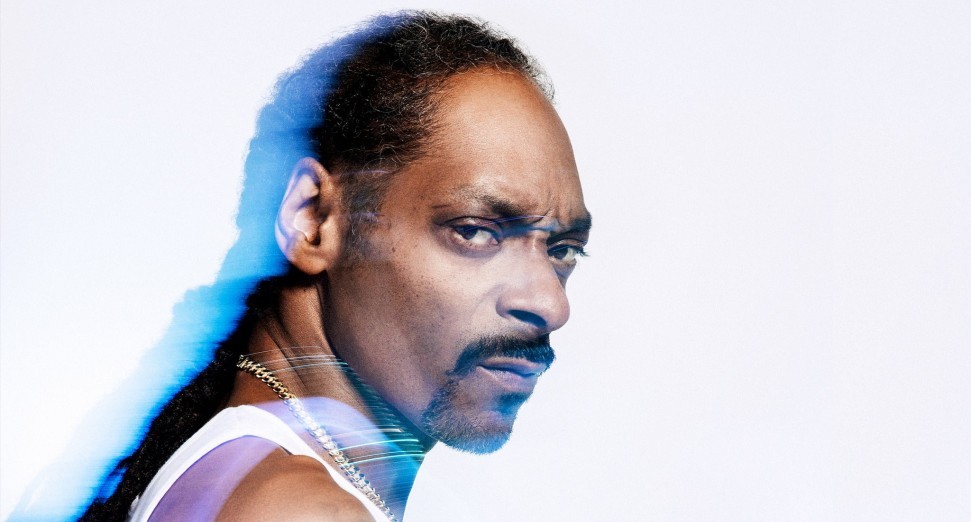 Legendary West Coast rapper Snoop Dogg, who released his debut album in 1993 via Death Row Records, has announced his 18th studio album, ‘From Tha Streets 2 Tha Suites’. A release date is yet to be confirmed.

Revealing the new album alongside brand new single, ‘Roaches In My Ashtray’, last week, a video to accompany the track was released last Friday (2nd April). The track features ProHoeZak, who is also the producer on Snoop Dogg, Ice Cube, Too $hort, and E-40’s forthcoming supergroup debut: ‘Mt. Westmore’.

You can check out the announcement and music video below.