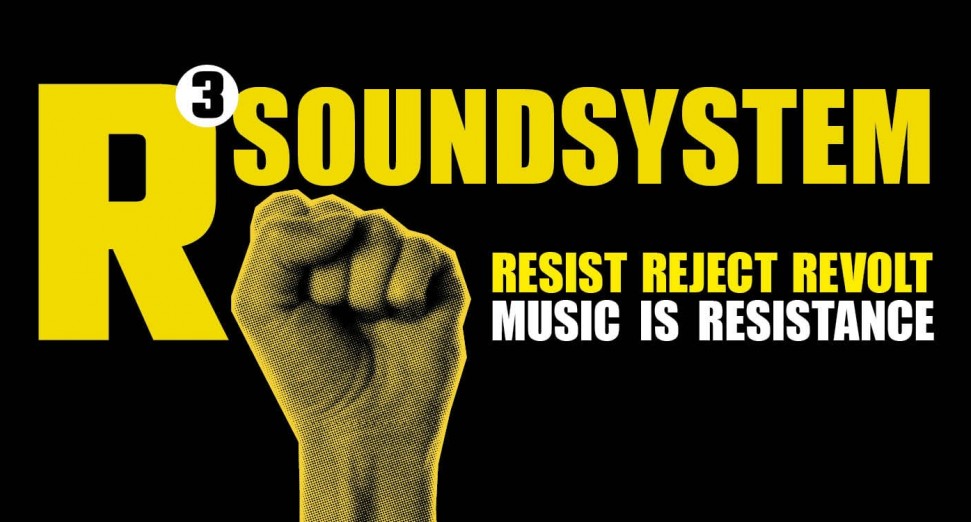 On Saturday, 29th May, The Blessed Madonna, Midland, DJ Paulette, DJ Yoda, Seth Troxler and others will play as part of a fundraising drive for the Campaign Against Arms Trade, and to highlight the consequences of the UK arms sales to Israel.

The takeover will be simultaneously broadcast on Soho Radio and Radio alHara.

The move comes following Israel’s recent bombardment of the Gaza Strip, which killed over 230 Palestinians, over a quarter of them children. Thousands more have been injured, and over 90,000 displaced.

“We are playing music to raise money to STOP THIS NOW,” said organisers. “We will be encouraging supporters to contact their MPs to demand the immediate cessation of the UK arms trade to Israel, raise awareness of the British government’s support of Israeli violence, and stand against the unjust evictions of Palestinian people in the Sheikh Jarrah neighbourhood of Jerusalem.” 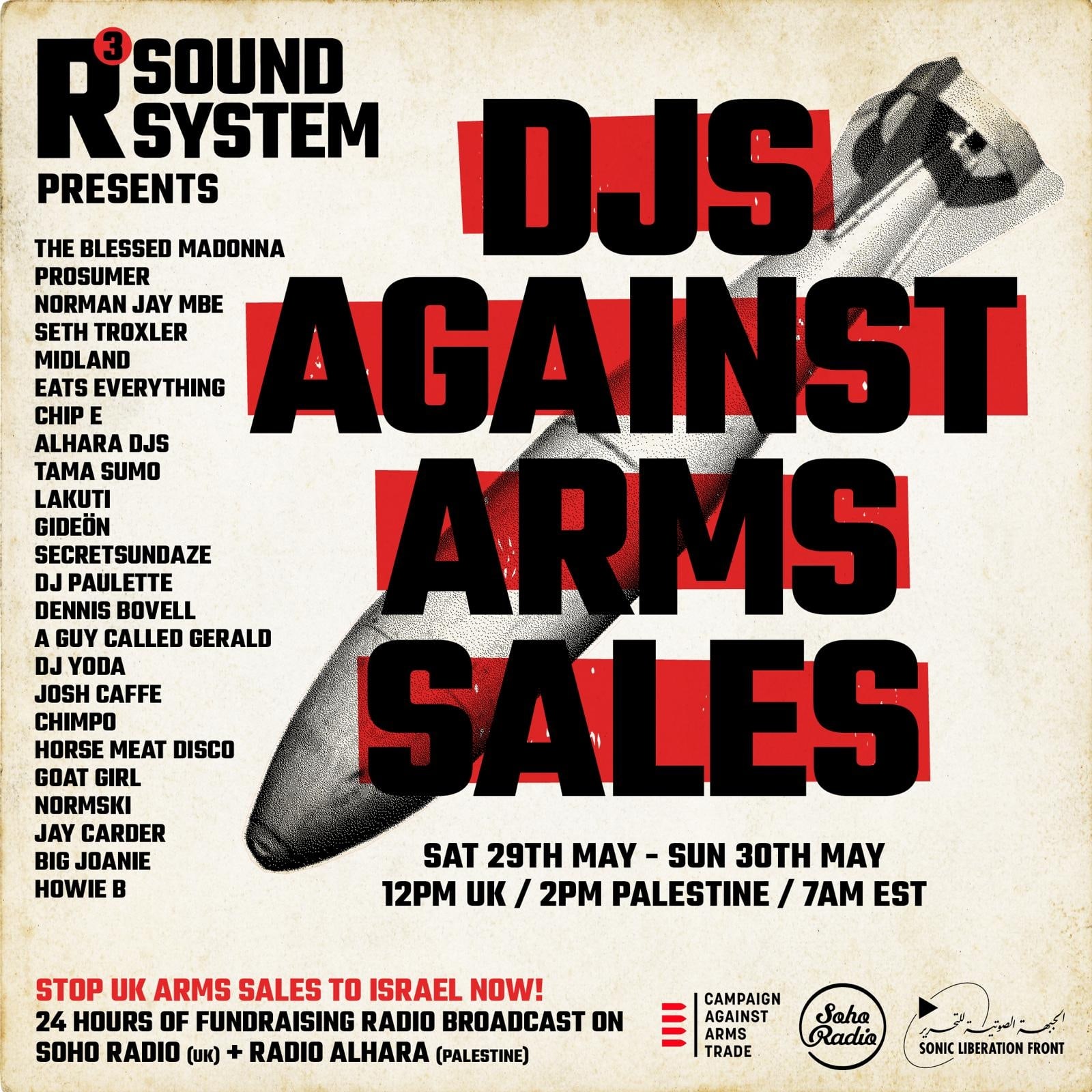