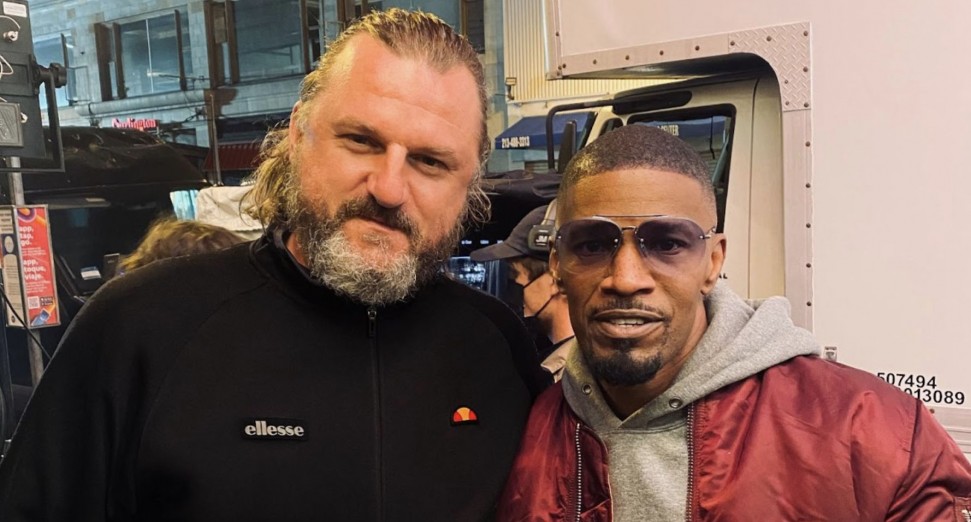 Solomun and Jamie Foxx have collaborated on a new single, ‘Ocean’.

This unlikely pairing sees the renowned deep house and tech DJ and A-list Hollywood movie star team up on both studio production and accompanying music video, which sees Foxx navigate a desolate city, curiously inhabited by creatures from the deep.

In addition to the original version, a remix has also been unveiled courtesy of Detroit production hero Moodymann and another of the city’s most-treasured artists, Amp Fiddler.

Back in February, Solomun graced the historic Cocoon Records 20th Anniversary compilation, alongside the likes of Josh Wink, Planetary Assault Systems and Rampa. 2018 saw his own label, Diynamic Music, drop its 100th release, and marked the start of his virtual residency inside the video game ‘Grand Theft Auto V’.

Keep up with our regular State of Play column for the latest on the intersection of gaming and electronic music.