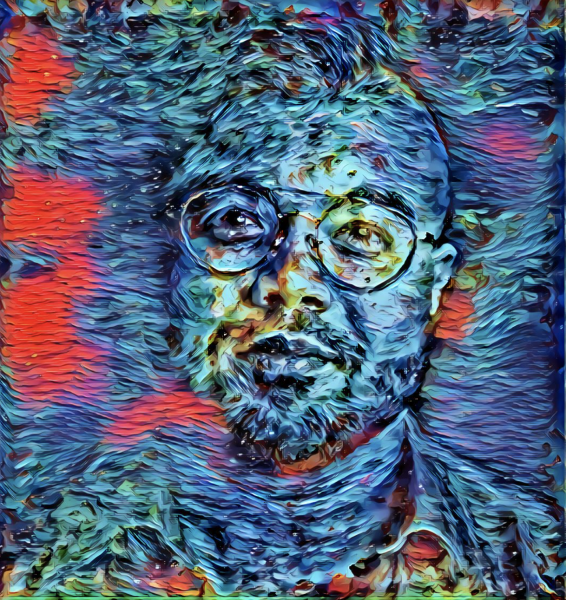 After Lecturer of Computer Science at the University of Essex and startup founder, Somdip  Dey’s deal with a VC to fund his food waste startup – Nosh Technologies – fell apart, Dey had to  resort to innovative methods to fund his company and its employees. Dey was born in India  where his parents – Soma Dey and Sudip Dey – were both artists and was raised in an  environment, which was enriched with music. Though as he grew older his goal shifted towards  reducing food waste by leveraging technology after facing a tragic accident in the family, which  forced him to survive by salvaging food from dustbins in a foreign country. This led him to co found Nosh Technologies – an Artificial Intelligence (AI) based deep tech company that uses  cutting edge technologies to reduce food waste at home.

In the beginning of 2021, the company had an offer from Plug and Play Ventures to fund the  nosh project, however, the deal fell apart last minute and to support the employees and  operations of the company, Dey built two AI algorithms that are capable of creating music and  artwork. Dey has been selling the artwork as NFT on different platforms such as OpenSea and  Bitclout.com; and also generating revenue from his music, which is available on all major  streaming platforms including Spotify, YouTube, Apple Music, Amazon Music, Deezer, etc.  Regardless of these methods being highly unconventional, however, the method has generated  a lot of revenue to successfully fund the startup.

Dey releases music using the stage name – InteliDey – on different genres that include trance,  psytrance, psychedelic & techno; mentioned, “Growing up music played an important role in  my life. It has been a constant source of comfort regardless of what I’ve been through. During

“My creative process depends on what I am feeling and my emotions at the moment. I translate that to my artificial intelligence algorithm along with the length of the song and the genre of music I want to produce; and in a few hours the music is ready. I then select the ones that I like and make them available to the world. To be honest, most of the heavily lifting is done by my AI algorithm!”

“My teenage years, I got introduced to the music of Tiesto, Armin van Buuren and Eric Prydz; and  have been always inspired by them. However, given I had zero knowledge on how to create  music myself, so, I was dependent on my favourite artists to get the type of music that I like.”

However, when the deal with VC fell apart and I was exploring ways to fund my startup and I  asked myself that being a technologist I can now create music by leveraging artificial  intelligence.

“Another example, is that I often consume ecstasy while going out clubbing, giving me the sense of euphoria and I wanted to translate that feeling into music. This led to the creation of the single, titled “Psychiblast”

The state of technology is that powerful these days. Henceforth, ended up creating  AI algorithms that can create artwork and music; and has been releasing them to generate  revenue to fund the logistics of my company. So far, it has been great, especially when my  music has got really good feedback and has been streamed more than a hundred thousand  times on different platforms. In this way, I can also create music that I particularly enjoy  listening to as well!”