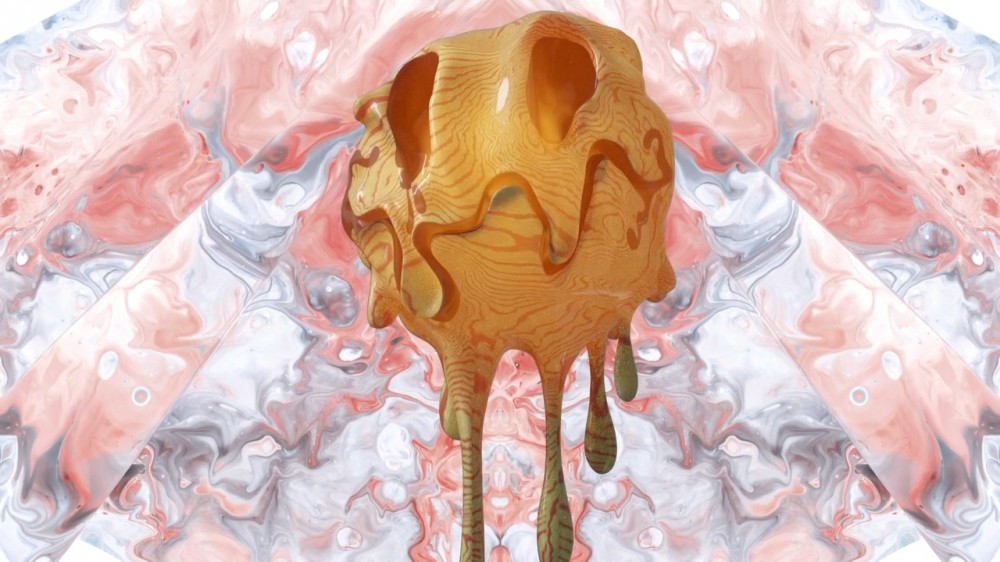 While Belfast producer Liam McCartan, aka Son Zept, may draw his influences from the rich history of the hardcore continuum, his intricate, genre-exploding club constructions transport the listener so far past his house, techno and electroacoustic touchstones you’ll be left scratching your head, trying to work out just where it was he started in the first place.

“I think these tracks all really come from starting within general rave aesthetics in mind, but then some tracks go so far away from that starting point that it’s barely audible”, explains McCartan. “I was just thinking about the different sound palettes that light up a certain genre in your head when you hear it. But then I wanted to fuck with that ‘lighting up’ quite a bit but not destroy the form of what I’m doing.”

‘Trophy Run’ is a perfect example of this. Starting with the radioactive bones of hardcore and acid, McCartan injects the track with crystalline synth stabs and cortex-searing drum programming, which act as the catalyst for high-velocity, rave-ready sonic mutations.

Digital artist Dervla Hillan perfectly visualises these mutations, plunging us into a technicolor ravescape of undulating organisms and virtual architecture. An acid-dipped rave smiley ricochets around Hillan’s world, acting as the ghost of the sounds McCartan catapults into the bleeding edge.

‘Trophy Run’ is taken from B, the second in a trilogy of mini albums from Son Zept. Both B and it’s predecessor, A, are available now at the Resist-AV Bandcamp.