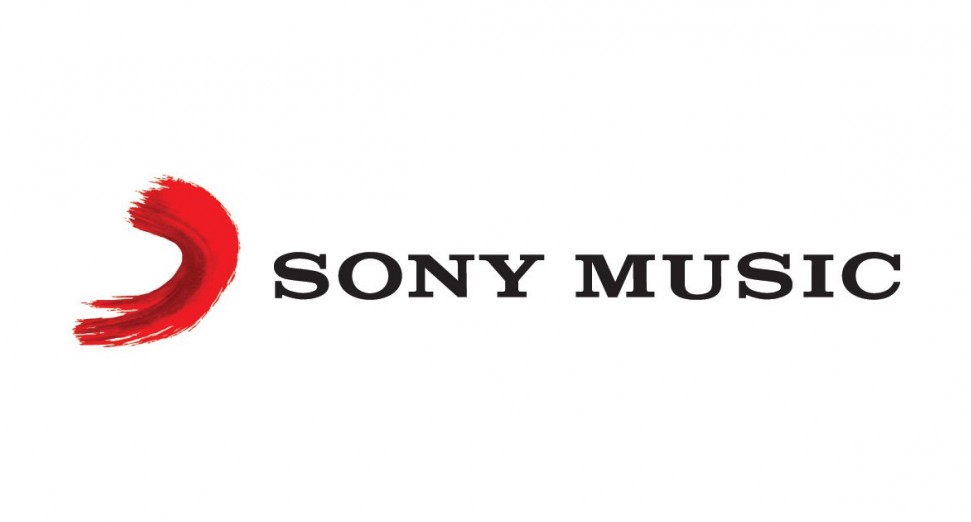 Sony Music Entertainment has announced that it will begin paying out royalties to legacy artists and producers who signed to the company before 2000, and have yet to recoup their record advances, Music Business Worldwide reports.

The announcement was made in a letter that the company sent to thousands of artists late last week. The policy, dubbed the “Legacy Unrecouped Balance Program”, is part of a new Sony initiative called “Artists Forward”, which is reportedly focused on improving communication and transparency with creators.

Many older deals and record advances, particularly those signed prior to 2000, were made on terms that did not favour creators, and particularly made it hard for them to earn royalties decades after the initial deals were made. Sony’s new policy is reported to be a first among the music industry’s major labels.

Though the new terms do not wipe away unrecouped debt, they will “pay through on existing unrecouped balances to increase the ability of those who qualify to receive more money from uses of their music”.

The policy will retroactively impact royalty earnings from January 1st, 2021. According to Sony, artists, producers, and other affected creators will be notified of their eligibility in the Legacy Unrecouped Balance Program in the coming weeks.

Revisit DJ Mag’s 2019 long-read on how producers are losing millions in royalty payments every year, here.