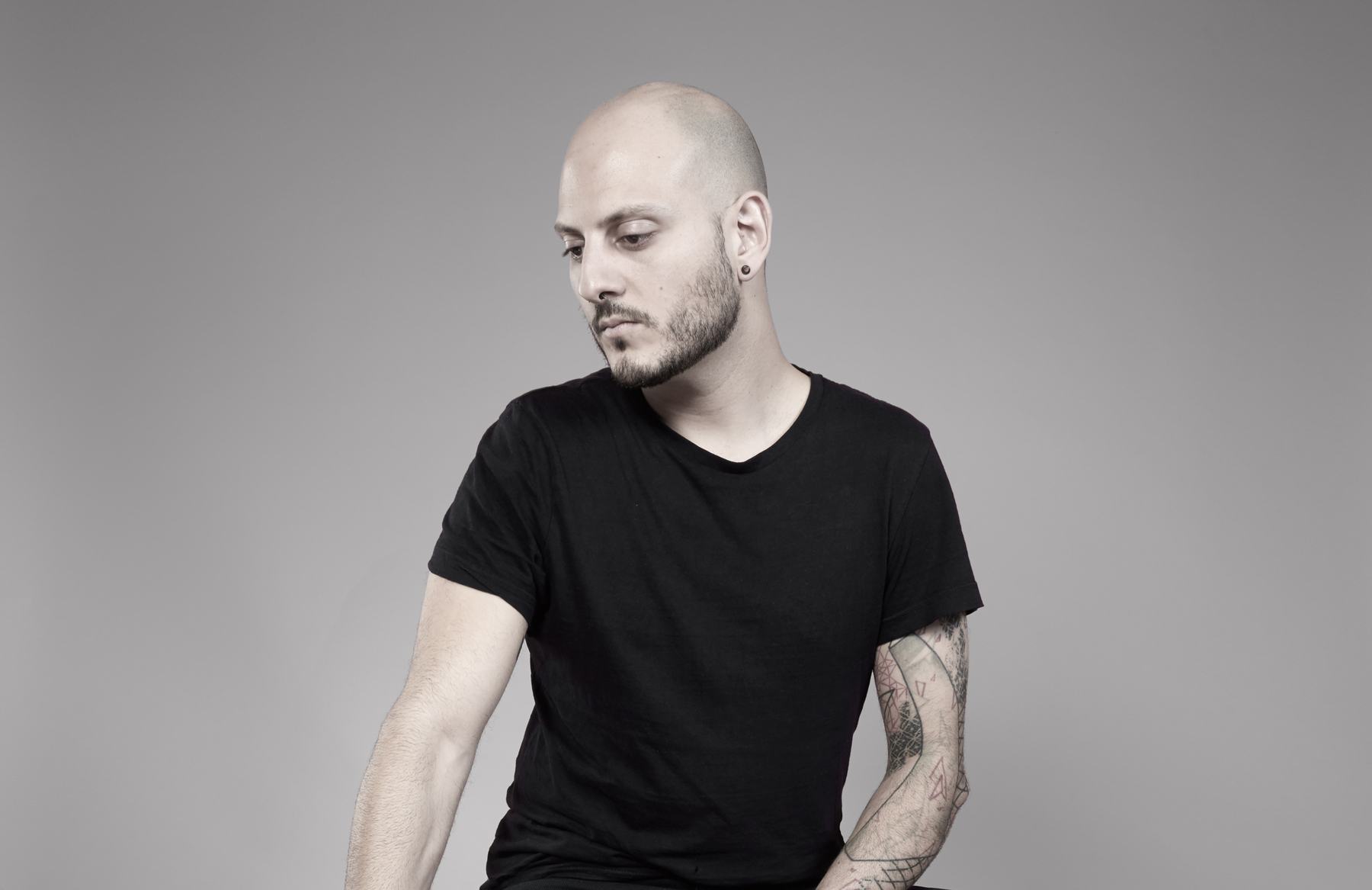 The release features a remix from Berlin-based producer Kangding Ray.

Montréal-born producer Sorcery has released his latest project Mirrors of Perception on wax. The six-track record – which features five original cuts plus a bonus title track remix by Kangding Ray – was initially released digitally via Bedouin Records back in June, however it is now available in 12” black vinyl format.

To accompany its release, Sorcery has unveiled a new visual for EP track EERM, which features Elsiane. The music video, which you can watch in the player above, was directed by El Popo Sangre.

Listen to Mirrors of Perception below and pick up the 12″ over on Bandcamp.