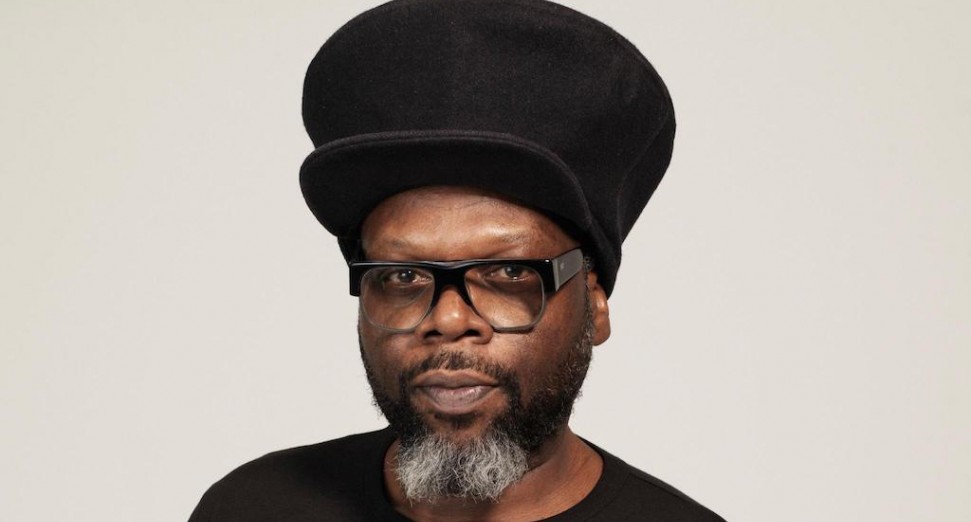 Jazzie B, founding member of Soul II Soul, is releasing an autobiography.

The book, titled ‘A Happy Face, A Thumpin’ Bass, For A Lovin’ Race’, takes its name from the London artist’s longtime motto and has been two years in the making, according to an interview published by Beyond Magazine.

“It is my story from growing up as a kid in London, breaking into the music scene in 1977 and the rise of the band and our remarkable journey ever since,” Jazzie B says of the book. It includes previously unseen photographs, as well as interviews, to tell the artist’s story.

A Way With Media will publish the book, which can be pre-ordered here, on 24th September. See the book’s cover below. 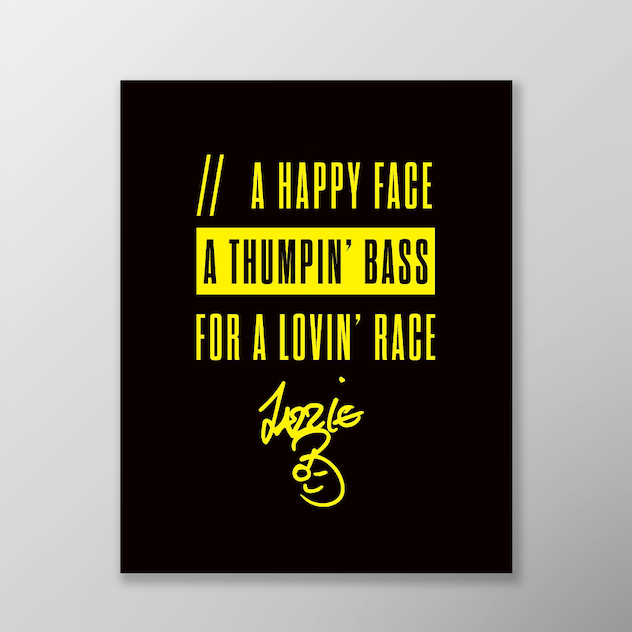