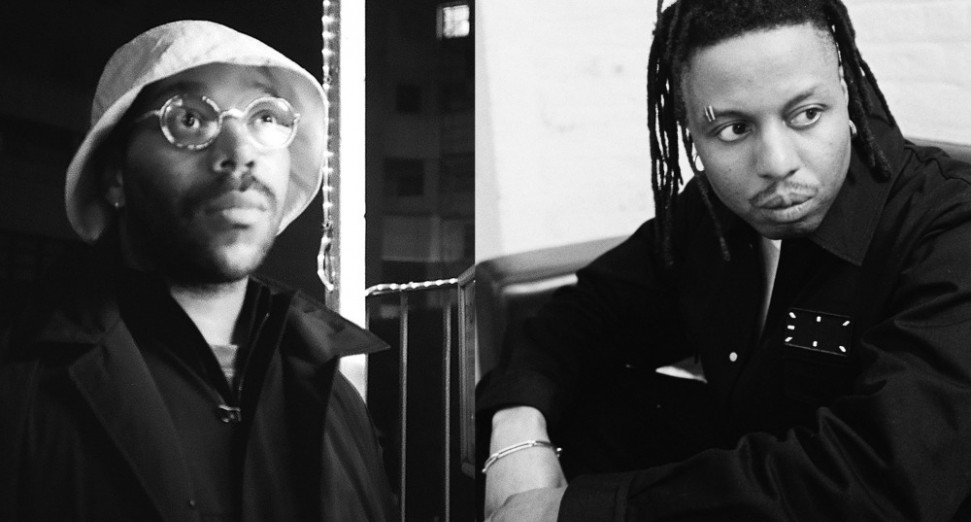 Having worked with the pair on last month’s ‘Untitled (To Describe You)‘, Space Afrika once again teamed up with director Tibyan Mahawah Sanoh for accompanying visuals. Watch below.

Space Afrika cite the desire to transcend the sum of their influences, and “to show what we’re capable of” as two core motivations for ‘Honest Labour’. Produced remotely due to Reid’s relocation to Berlin, the album is released via theier own DAIS label on 27th August. Pre-order here.