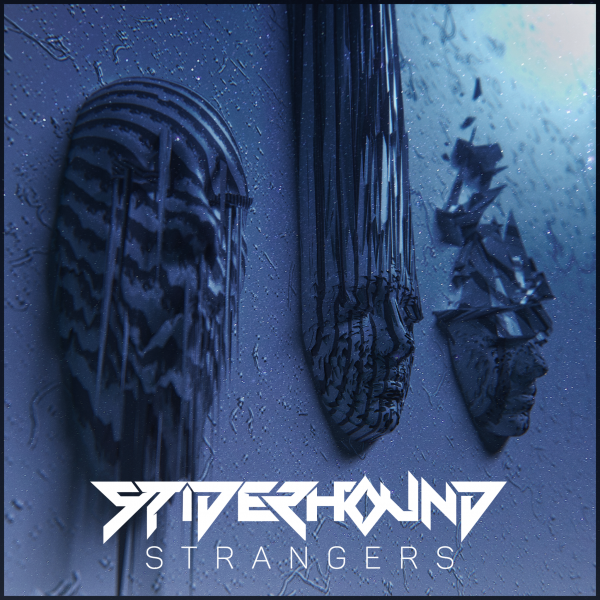 Spiderhound returns to the dance scene with a brand new experimental  bass track titled, “Strangers,” out now! For those not familiar with Spiderhound, the multi-genre electronic music Producer/DJ Spiderhound has been making music for nearly 30 years and has achieved the #1 one spot on various Beatport ‘new releases.’ His newest single once again highlights his raw musical talents and creativity.

Spiderhound’s “Strangers,” is an exemplary display of his ability to bridge that gap between the creative ideas he’s set on bringing to life and what actually gets rendered in the studio. “Strangers” is filled with exotic drums, growling basslines, down-pitched vocals and ominous melodies. Inspired by the ever changing tide of friendships, “Strangers” is about when the familiar becomes unfamiliar as Spiderhound mentions, “…This song explores the surreal feeling of when the familiar becomes strange, friends become strangers and reality blurs into a collection of faded memories.” Take a listen down below now!

Although Sean’s first instrument was guitar, his instruments of choice at the moment are Ableton Live 11 Suite, Moog Sub 37, Make Noise 0- Coast, Push and Native Instruments Maschine Studio. Get ready to go on a musical journey with Spiderhound as he likes to produce in a variety of Bass music sub genres including Downtempo, R&B, Glitch, IDM, Leftfield Bass, Dubstep, Trap, Breaks, Drum and Bass and Experimental.