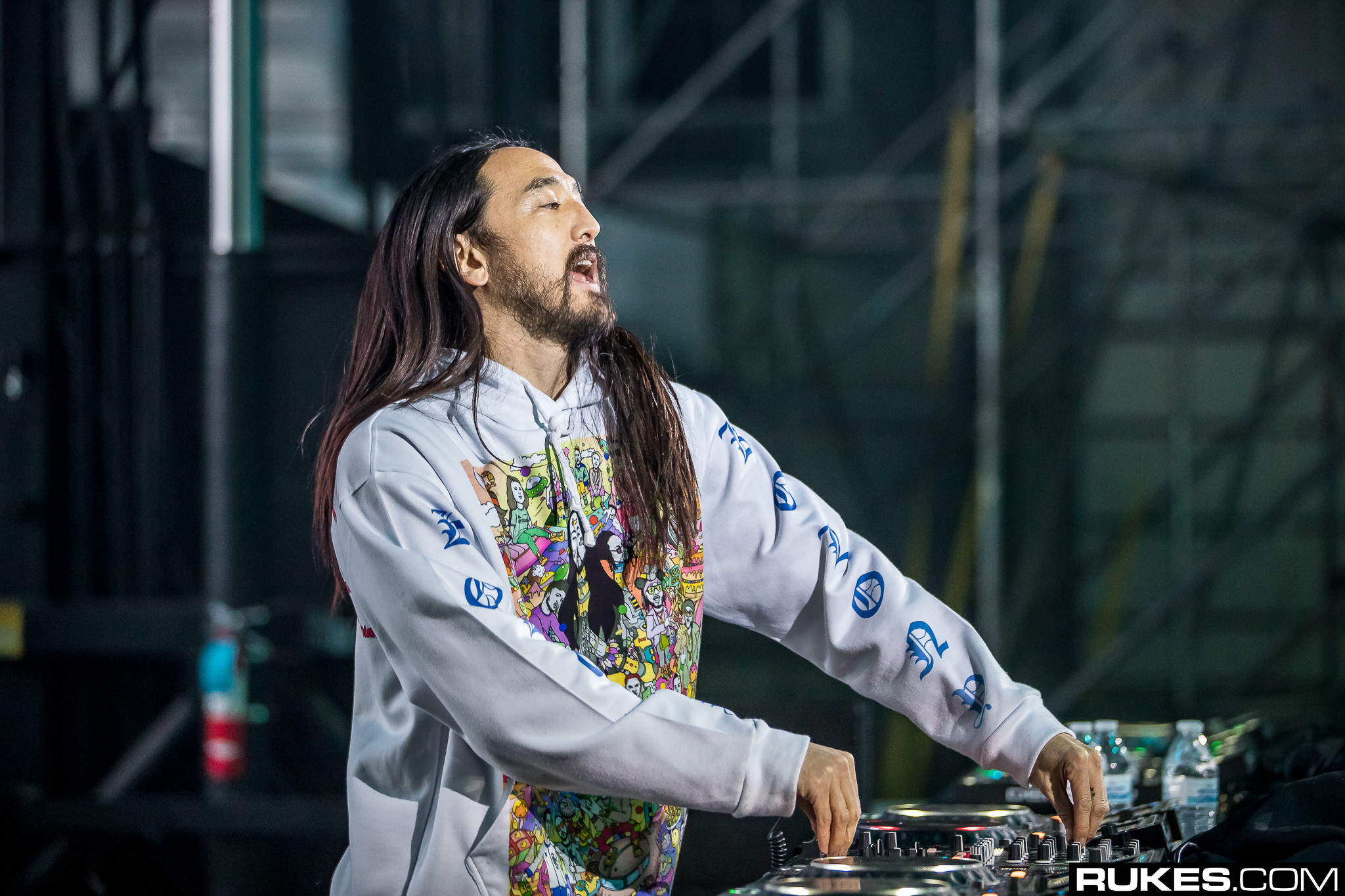 During the latter half of 2019, Armin van Buuren dropped his long-awaited trance-meets-big room festival weapon, “Mr. Navigator,” that was assisted by trance newcomer Tempo Giusto. After rising stars i_o and Sevenn put their spins on it earlier this year, it appears that Armin has tapped cake-throwing club don, Steve Aoki to take the original up another notch with what Aoki calls his “I Am The Captain Now” remix.

Aoki’s remix style varies drastically every time he steps up to the plate, however, his most recent effort was certainly made with the main stage in mind. The remix leaves the core elements of the original’s uptempo verses intact, but as his remix title suggests, Aoki injects the drops with a wide variety of high octane elements, including acid-laced basslines, warping synths, and even some psytrance elements to take the audio experience into overdrive.