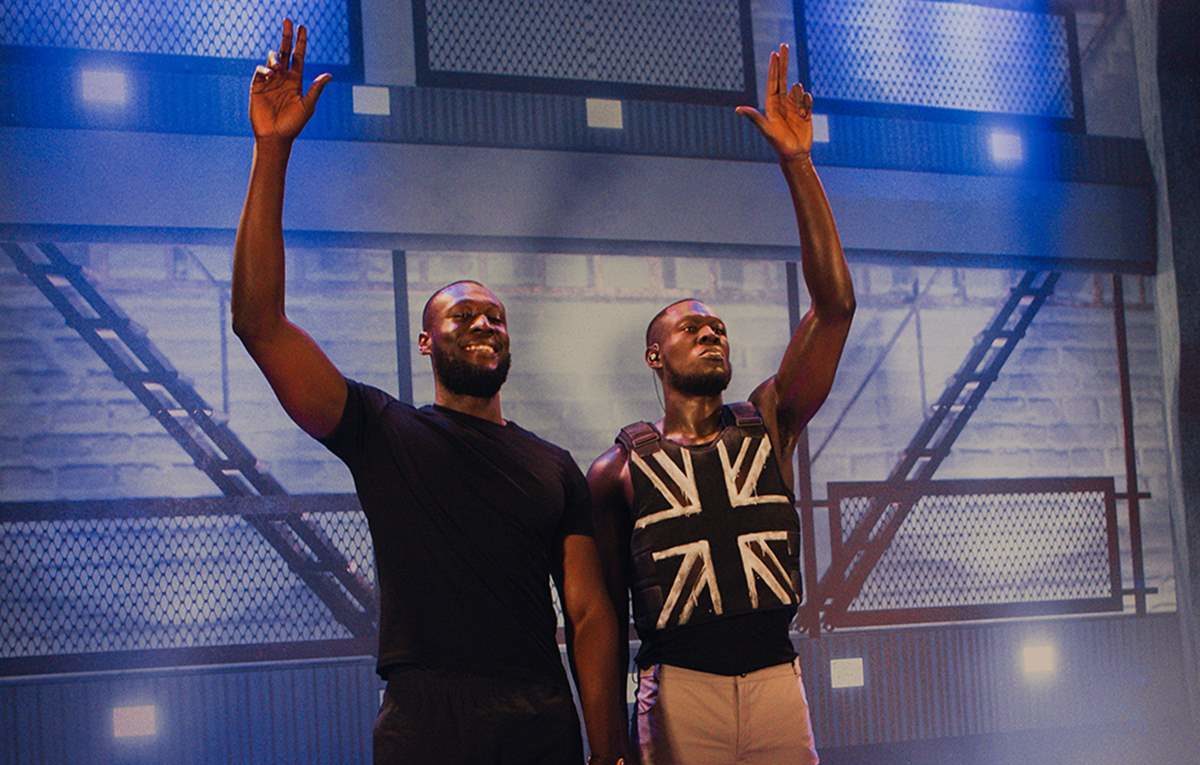 You can find Stormzy’s waxwork in the museum’s culture zone.

A Stormzy wax figure has gone on display at Madam Tussauds London. The new waxwork is based on the London MC’s Glastonbury 2019 headline performance, during which he wore a Union Jack stab vest designed by elusive artist Banksy.

According to Madame Tussauds, Stormzy has been working closely alongside the museum’s artists on his likeness since early 2020. His waxwork was previewed last month in a video clip shared to social media, however it was officially unveiled during a special event on Wednesday (11 August), with Stormzy’s family, friends and winners of his #Merky Books competition in attendance.

Madame Tussauds visitors can find Stormzy’s wax figure in the culture zone in the London site, alongside the likes of William Shakespeare, Vincent Van Gogh, Oscar Wilde, and Barack Obama. The museum says that the figure’s placement in the culture zone reflects Stormzy’s “profound impact on British culture”.

“I can’t lie, it’s one of my proudest moments,” says Stormzy on his waxwork. “At school, we’d go to Madame Tussauds London where you’d see staple figures in entertainment, history, and culture. So, for me to be there, it feels mad. Seeing myself in 3D was probably the creepiest, sickest, scariest, strangest, most surreal thing ever, but I feel so honoured to have my own figure.”

Continuing: “It was the easiest decision ever to have my figure styled on my Glastonbury performance and I’m so proud to be going into the Culture zone at Madame Tussauds London. From a young age, I’ve always had big dreams of who I’m trying to be in the world, in culture as well. For me to be who I want to be, and to achieve what I want to achieve, and leave my mark on this world, I need to tick these boxes. And having a figure at Madame Tussauds London was always a box I wanted to tick.”

Read Stormzy’s full statement and find out more about the waxwork here.

Thank you @MerkyBooks and of course STORMZY. We had a blast!