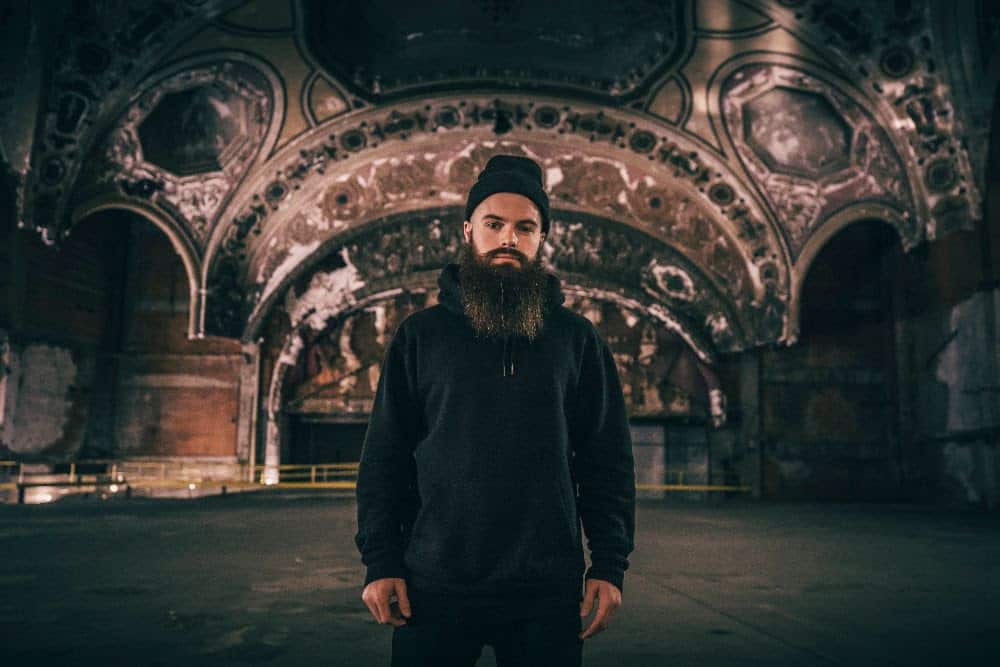 Title track ‘Love Somebody’, with its sturdy, rolling drum programming and symbolic vocals will leave a lasting impression on its listener. Laced with quirky acid lines and atmospheric pads that contrast the deep, brooding grooves. ‘What To Do’ is a super-speed, bouncing techno bumper. The racing drums will have you out of your seat in seconds and the fierce chord stabs intervene between the groove perfectly. Dashes of drum fills here and there and the expert use of effects and atmospherics round the track off to perfection.

Will Clarke just announced his brand new techno label All We Have Is Now last month.  Moving in a new direction sonically and re-branding his overall aesthetic, Will Clarke is ready to launch the new label and give up-and-coming producers a place to debut their music along with a few tracks of his own. Transitioning his sound over the past year with recent releases ‘Nothing Is Forever’, an EP with Eli Brown ‘Our Love’ along with smash remix of Adam Beyer’s ‘Your Mind’, Will Clarke has cemented his place in the techno scene and gained recognition from labels Truesoul, Drumcode, Abode, Relief and more. ‘All We have Is Now’ will coincide with a US tour beginning top of 2020, with Clarke set to play an array of open to close sets from January through March.

You can stream the Love Somebody EP on all platforms now, and you can still purchase tickets to Will Clarke’s open to close US tour here https://allwehaveisnow.co.uk/

All We Have Is Now Tour Dates