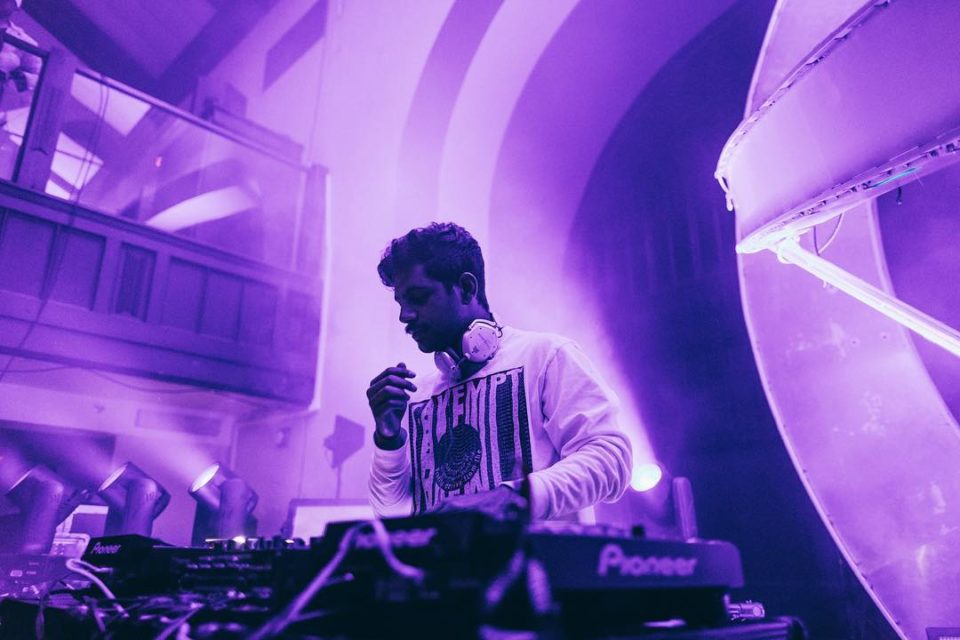 Justin Jay, metsä, Julius Jetson, and Marcioz reimagine the April 2019 tune, and their efforts collectively comprise an eclectic array of “Head in the Trees” remixes. metsä’s vision of the single is dreamy and downtempo. It fluidly segues into the airy, beat-driven take that Julius Jetson submits and differs from the pulsating, underground oriented remix that Justin Jay proffers. Marcioz’s rework is the most reconstructive of the four. The revamp has an idiosyncratic glitch to its constructive character that stands in stark contrast with the smoothness of Hotel Garuda’s original