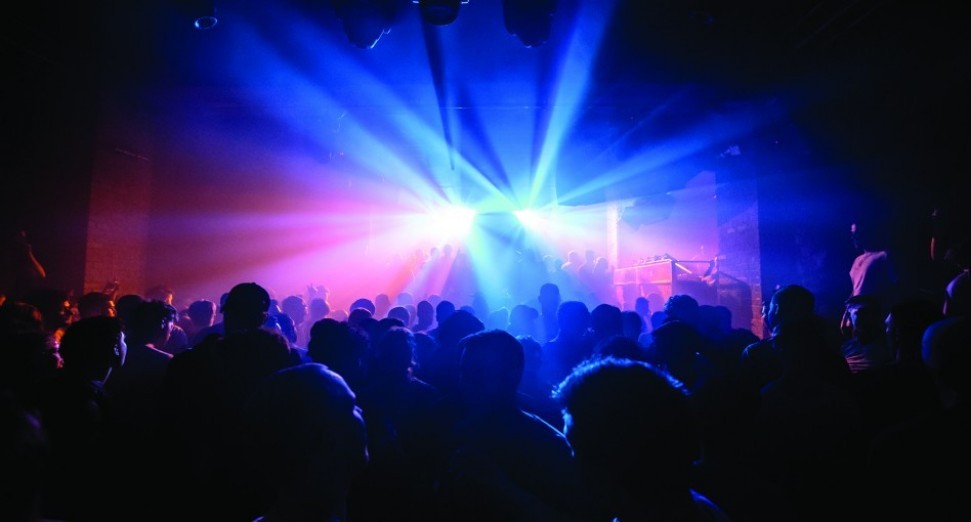 In an appearance on Sky News this morning (28th), the UK’s Minister for Care at the Department of Health and Social Care, Helen Whately, discussed the next phase of the UK government’s COVID-19 plan.

During the interview with Kay Burley, Whately spoke about a series of new measures relating to employment and economic support in the midst of the ongoing coronavirus pandemic. As well as the end of the furlough scheme, it was revealed last week that the UK’s Self-Employment Income Support Scheme (SEISS), which commenced in March, will end, with a significant reduction in to the grants being made available to self-employed people.

During the conversation, Burley highlighted the industries that would be impacted by the changes, including the nightlife sector, to which Whately responsed that it “doesn’t make sense to continue supporting jobs where there simply isn’t work at the moment”.

“What we have done by bringing in the 10PM closure time is to try and keep hospitality going,” she continued, adding that when “drinking” was involved, social distancing tended to be forgotten.

The majority of those working in the music industry are freelance or self-employed, and the industry is expected to take yet another hit as a result of these measures amid the ongoing pandemic.

You can watch the full clip below.

Health Minister @Helen_Whately: “It doesn’t make sense to continue supporting jobs where there simply isn’t work at the moment.”

“So you’re not going to support the nightlife industry? It’s done?” RC#KayBurley pic.twitter.com/CIjNZTNahp