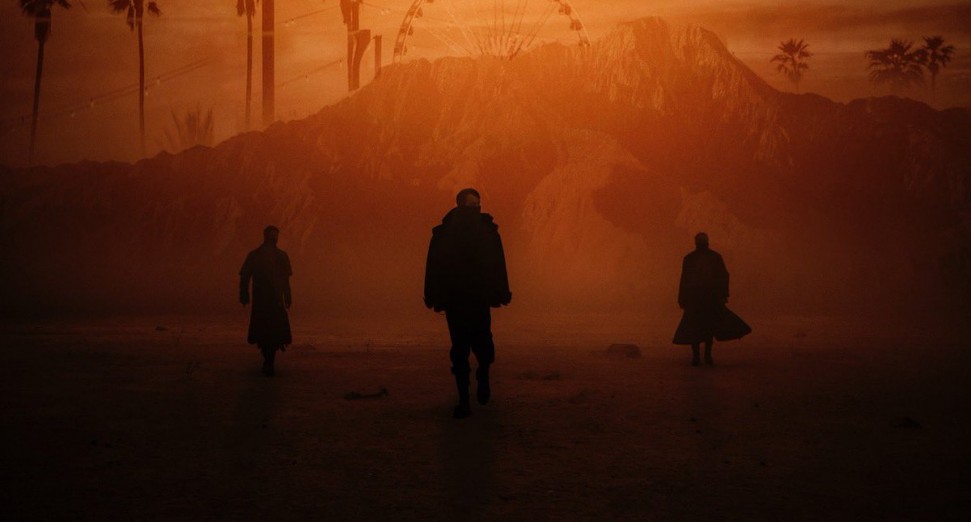 Swedish House Mafia have announced they will perform at Coachella 2022.

News broke on social media yesterday, Wednesday 20th October, with the three-piece outfit confirming their booking at one of the most significant events in the US festival calendar. Meanwhile, Coachella shared its own post, which showed the trio in silhouette, superimposed over the iconic festival site.

Earlier today, a separate post to Swedish House Mafia’s Instagram page also confirmed a collaborative single with The Weeknd will be unveiled tonight at 9PM PT.

Coachella is the first 2022 date confirmed by Swedish House Mafia, AKA Axwell, Steve Angello and Sebastian Ingrosso. Fittingly, it will also mark the ten-year anniversary of their first Coachella performance. The festival itself will run on the weekends of 15th-17th and 22nd-24th April 2022. Organiser AEG was forced to cancel the past two years as a result of the coronavirus pandemic and has confirmed COVID-19 vaccination will be mandatory for entry. So far Rage Against the Machine and Travis Scott have been announced as headliners.