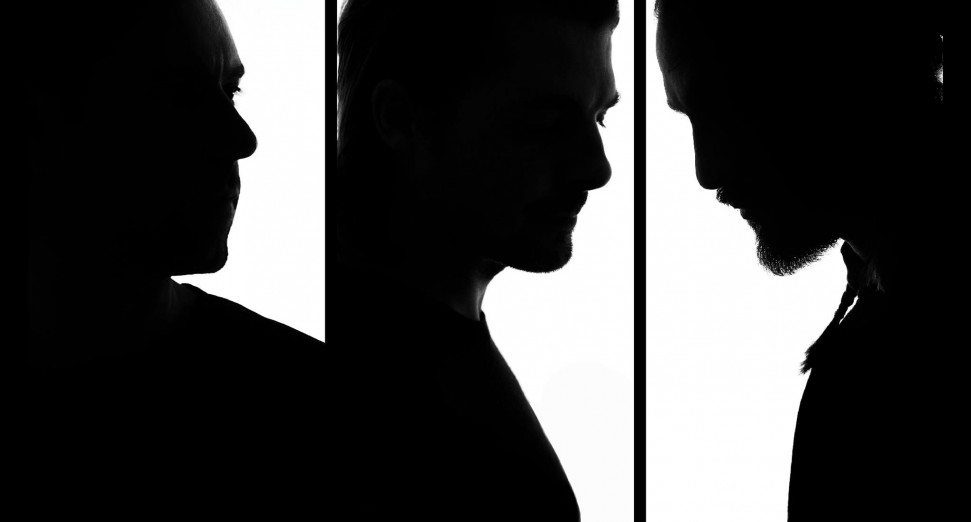 Swedish House Mafia appear to be back in the studio, according to some cryptic social media posts from their team.

Instagram videos from the EDM trio’s manager Max Holmstrand and art director Alexander Wessely – both of which you can see below – have been circulating in the past 24 hours, appearing to hint that some sort of project is in the works. Fans have been speculating about various elements of the videos, including the appearance of the trio’s speaking voices,  what sounds like new music, and what appears to be the mysterious filming of some artistic visuals.

It may seem vague, but fans have become accustomed to the trio’s cryptic teasers when it comes to announcements. Back in 2018, Swedish House Mafia led a campaign of mysterious public messaging and signage as they prepared for their surprise reunion at Ultra Music Festival, and have since used similar tactics and countdowns on their website to announce live shows,  such as their long-awaited hometown show at Stockholm’s Tele2 Arena.

Whether or not these new videos will lead to much is anyone’s guess. While they’ve been promising that new music is imminent for years,  going so far as to share an in-the-studio photo with legendary producer Mike Dean in 2019, there’s been no official SHM music released in almost a decade. Maybe that’s about to change.

This is the same studio from yesterday… Max Holmstrad posted this to his story. from r/SwedishHouseMafia