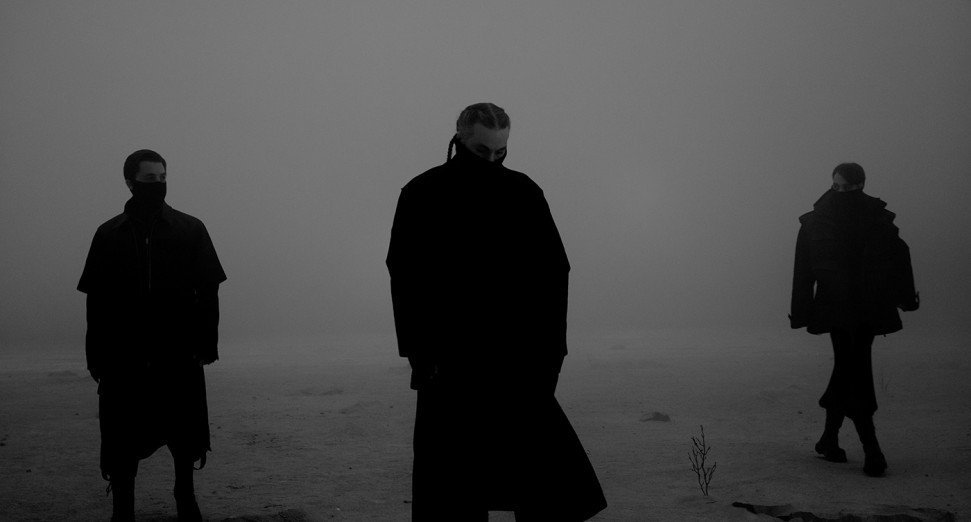 Swedish House Mafia have said that “dance music is freedom” in a recent interview.

The EDM trio, comprised of DJs Axwell, Steve Angello and Sebastian Ingrosso, featured on the most recent cover of NME magazine, where they spoke about brotherhood, the dark side of EDM, and making music for the love of it.

Discussing the backlash faced by EDM from rock musicians in the interview, Angello called it “ignorance”, adding that “people don’t know what we do or how many hours we put in in the studio, which is fine – but you don’t see us asking why the fuck some old rock band is headlining a festival. Things change.”

The trio also spoke about how they’d actually been inspired by the likes of Metallica, Rage Against The Machine, Pink Floyd and Soundgarden on tracks like 2012’s ‘Greyhound’ and the recent ‘It Gets Better’, with Ingrosso stating: “Dance music is freedom. That’s our language. You can go and let everything out.”

Elsewhere, in a recent feature on Zane Lowe’s Apple Music 1 show, SHM said that their highly-anticipated follow up to 2012 album ‘Until Now’, titled ‘Paradise Again’, is “close” to being finished.

You can read the full cover feature here.

Last month, SHM released their long-awaited collaboration with The Weeknd, ‘Moth To A Flame’, and announced a 44-date world tour.