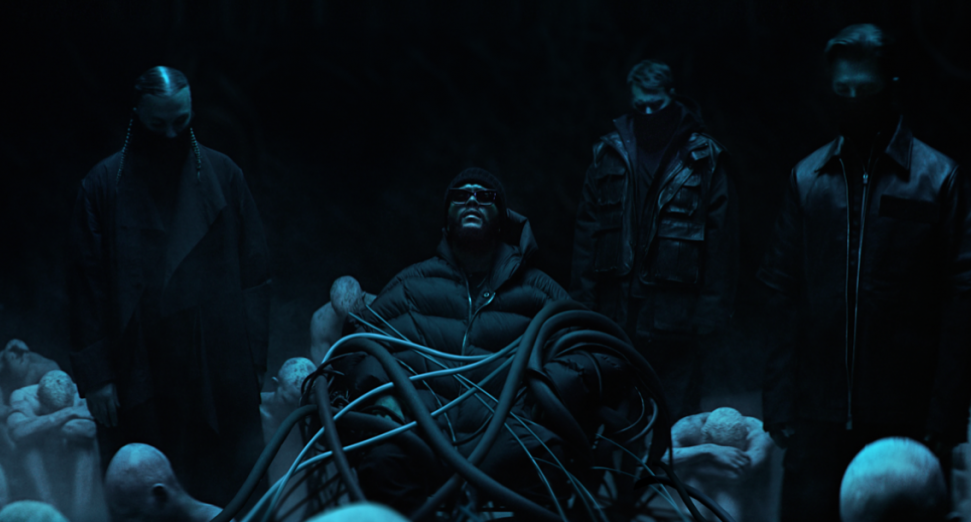 Swedish House Mafia have released their long-awaited collaboration with The Weeknd, ‘Moth To A Flame’.

Out today, the track was first teased during the Swedish trio’s performance at September’s MTV VMAs when The Weeknd also posted a pair of snippets of music to his Instagram page.

The new song is the third to emerge from the trio since July, when they returned with the singles ‘It Gets Better’ and ‘Lifetime’, the latter of which featuring Ty Dolla $ign and 070 Shake. The group are currently building anticipation for their new album, ‘Paradise Again’, which is scheduled for release early next year.

In addition to releasing the new single, Swedish House Mafia have also announced a mammoth 44-date tour of Europe and North America, their first since 2012. Starting at Miam’s FTX Arena on 29th July, the trio will tour across the US and Canada through August and September before continuing on to Europe, kicking off at Manchester’s AO Arena on 29th September and rounding off at Finland’s Uros Arena in Tampere on 13th November.

Tickets go on sale to the general public on Friday, 29th October via the trio’s website, where you can also find the full list of shows. A Special Tour Edition CD pre-order of the trio’s new album will also be available from Wednesday, 27th October, giving fans access to an exclusive pre-sale of tickets for the tour.
The run of shows will follow on from Swedish House Mafia’s just-announced headline appearance at next year’s Coachella, scheduled for April.
Watch the video for ‘Moth To A Flame’ below.