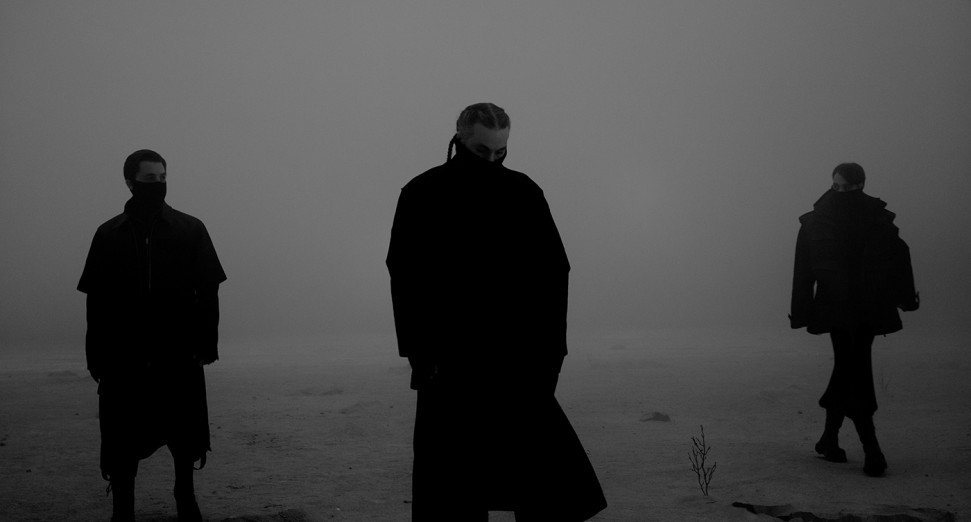 Swedish House Mafia’s new album is “close,” according to the group.

Three months on from saying that ‘Paradise Again’ will arrive later in 2021, the trio – Axwell, Steve Angello, and Sebastian Ingrosso – appeared on Zane Lowe’s Apple Music 1 show, where they discussed the status of the release.

“I think it’s not too far off,” they said. “We’ve been working away obviously, and this is the third song and we’re close. Once we obviously come overseas and come see you, we should dive in. It’s a whole body of work. We should dive into it and just have some fun.”

Now due at the start of 2022, ‘Paradise Again’ is the long-awaited follow-up to the group’s 2012 album, ‘Until Now’. A release date is yet to be confirmed.

Speaking to Lowe, the trio – who have also recently revealed that they will play Coachella next year – also discussed touring and their new collaboration with The Weeknd, ‘Moth To A Flame’. Check out the conversation below.