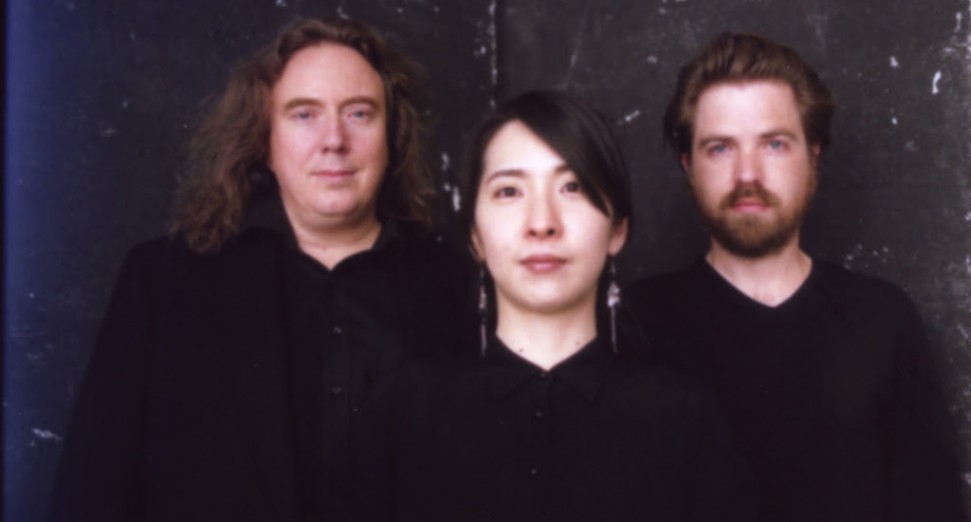 The album is the group’s second since the death of founding member Edgar Froese in 2015, and while working on the record, the German group had full access to his archives from the years 1977 to 2013.

While the album will be released via Kscope on 25th February, 2022, the group are also scheduled to head out on a UK tour that same month, called ‘From Virgin To The Quantum Years’.

You can watch a video for a truncated version of the album’s title track below.