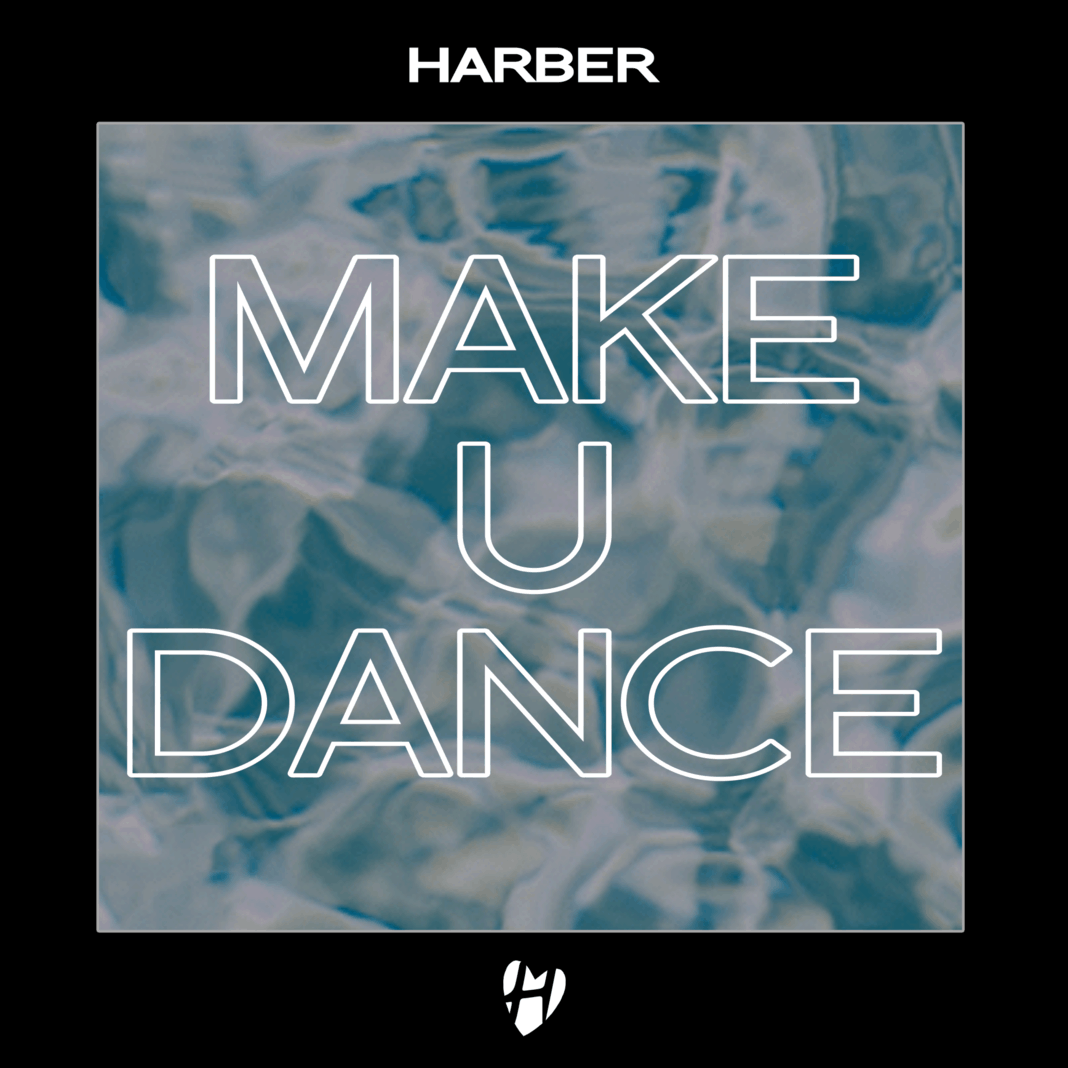 Out now, HARBER has released one of his most fun original singles to date titled, “Make U Dance.” This party-driven track, which is the definition of a dance record that you can’t get out of your head, dropped on 450 Music. The Mariachi-infused “Make U Dance” packs enough punch to catapult you right into 2020 with its high-energy, upbeat, feel good vibe. The is a for sure festival hit – it will keep you dancing all night long!

Over the last few months, HARBER has released his remix of “Miles To Your Heart” by Sultan + Shepard, Rock Mafia, & Bahari on 12 Tone Music and NERVO “Worlds Collide” — supported by acts like Dimitri Vegas & Like Mike and Nicky Romero. HARBER has spent 9 consecutive weeks on the Billboard dance chart this year for his collaboration with Lexy Panterra, “More Than You,” among exclusive features in Forbes and Us Weekly magazine for his previous original release, “Savior” feat. Axel.

“I’m really looking forward to releasing ‘Make U Dance’ because it’s unlike anything I’ve ever put out before. I felt really inspired by the Mariachi band sample that you hear on this record and I wanted to finish off 2019 with a bang and showcasing something a little bit outside of my usual comfort zone. I hope everybody likes how this one turned out as much as I do.” — HARBER