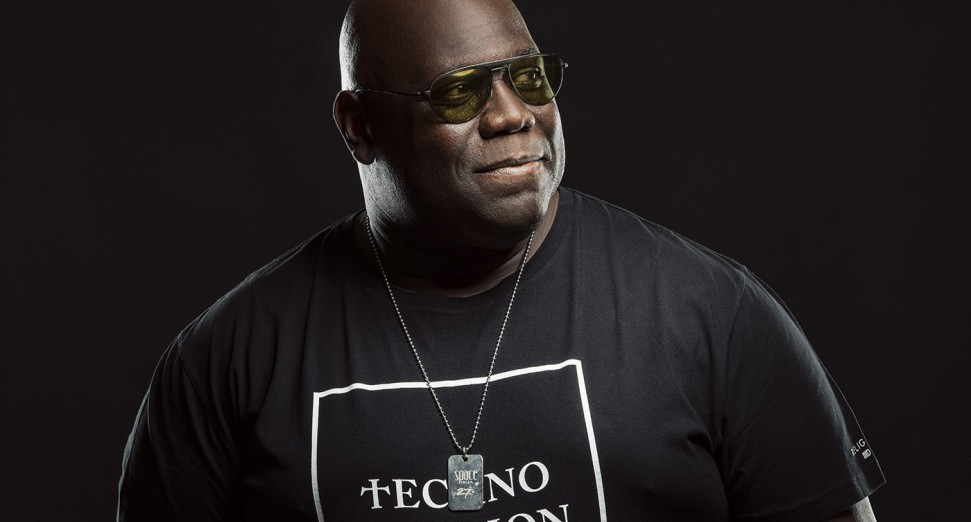 Carl Cox is giving fans a chance to meet him at a series of book signings taking place across southern England next week.

The ‘Three Deck Wizard’ and decade-spanning UK hardcore, house and techno stalwart will see his autobiography, ‘Oh Yes, Oh Yes!’ hit shops across the UK on Thursday 19th August, and has three in-store appearances taking place shortly after where he will be signing copies. All three events are hosted by Waterstones, first on Gower Street, London (25th August), then Brighton (26th August), and finally Southampton West Quay (27th August). Tickets for all are priced at £20 and include a copy of the book.

Cox recently took part in Radio 1’s 70-hour Dance Weekend alongside a host of major names from the international electronic music circuit. His latest single, ‘Sand, Moon & Stars‘ was remixed by Eats Everything back in June, and earlier this month he threw his weight behind the vaccination effort in the UK, urging club-goers and ravers to get a jab.  “It’s the only thing we can do to protect ourselves,” he said.

‘Oh yes, Oh yes!’ is finally OUT this Thursday..And the book signings agenda is here!