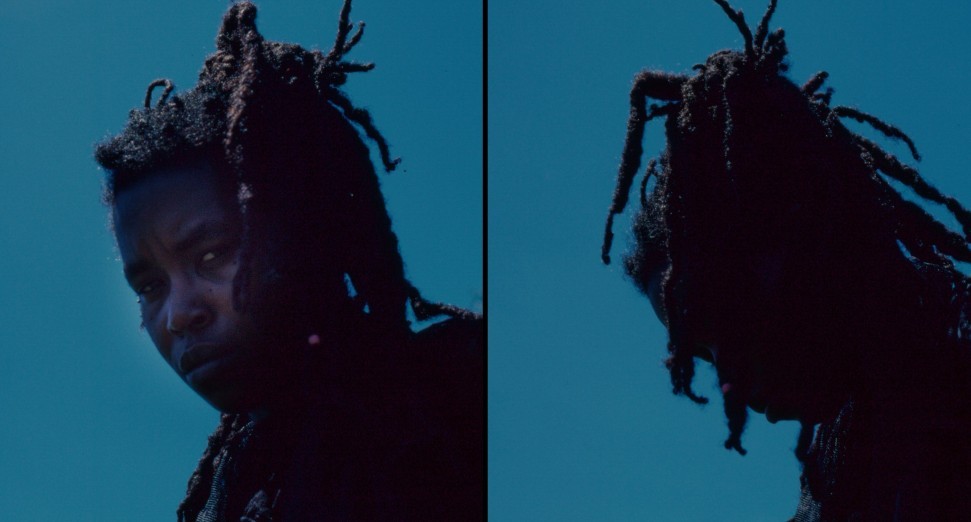 In an essay from Rasheedah Phillips about the project, Phillips revealed that the ‘Circuit City’ play and soundtrack will explore the issues experienced by tenants in the fictitious, timeless city, mirroring stories of real life residents who face racial, sex, gender, family, ethnicity, and disability discrimination from landlords. The score was performed and recorded live by Moor Mother alongside Irreversible Entanglements and the Circuit City Band

“‘Circuit City considers both the implications of time and of space involved in privatization of public housing, gentrification, displacement, and redevelopment,” Phillips said. “There is no set year or place in the play, but instead a layering of multiple temporal spaces. The residents of ‘Circuit City’ are integrating the time(s) of redevelopment, privatization, and hyper-gentrification, into the pre-established temporal dynamics of the community, layered over and within the communal historical memory and the shared idea of the future(s) of that community.”

‘Circuit City’ will be released via Don Giovanni Records on Friday 25th September. You can watch ‘Act 1’ below.