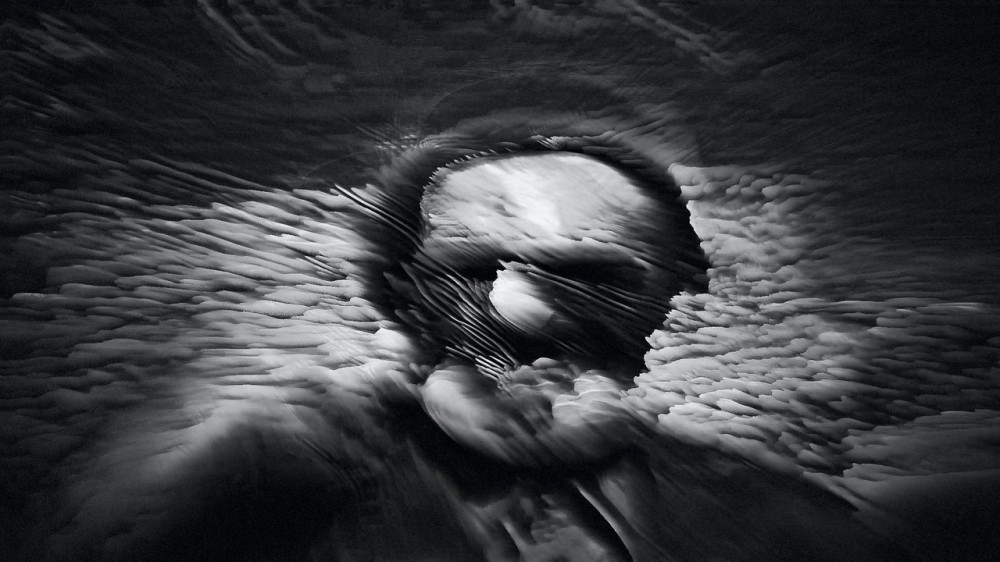 The Iranian artist explores the phenomena of the ‘Cotard Delusion’, a rare mental disorder marked by the delusional belief that you are dead, dying, or do not exist.

Earlier this year Tehran-based artist Shahin Entezami, who makes music as one half of Temp Illusion and under the solo moniker Tegh, debuted on Opal Tapes with Emergent Errors, a chilly, macabre collection of five tracks drawing from noise, drone and glitch that explore the rare mental disorder known as Cotard’s Delusion.

In 1880 the syndrome was identified by neurologist Jules Cotard, who described it as “the delirium of negation” and noted that the rare disorder saw the affected person afflicted with the delusional belief that they are dead, putrefying, have lost their blood or internal organs or that they simply do not exist.

“I read some case studies which also included interviews with the patients and through the sounds I felt/heard while listening/reading, I composed five tracks based on the different stages and states of those patients and their symptoms,” explains Tegh. “I tried to translate my perception of those feelings and acrimonies into sounds and compositions.”

“The track names are based on the first few dialogues between the patients and their doctors, as recorded in those interviews,” he continues. “As I didn’t wish to restrict myself only to those stories and the specific path they followed during the production process, I decided to add my own fiction to the stories and made them more dramatic/surreal for myself, to the point where in a few parts of these tracks they turned out to include very personal stories of myself.”

‘Smelled Like Rotting Meat’ is taken from Emergent Errors, out now on Opal Tapes.