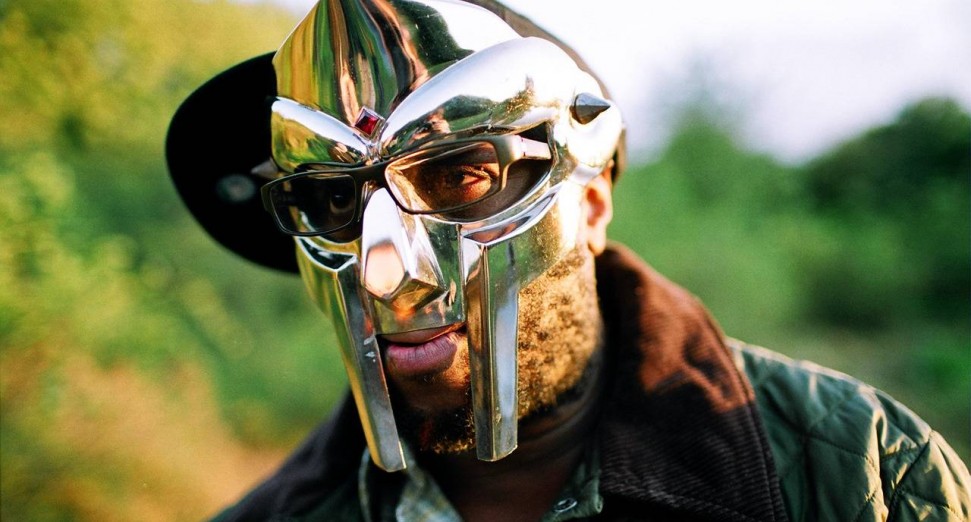 The Avalanches have shared an MF DOOM remix of their song ‘Tonight May Have to Last Me All My Life’.

The remix features on the new 20th anniversary deluxe edition of the Aussie group’s classic debut album ‘Since I Left You’, which came out today (June 4th). Alongside Doom’s remix of ‘Tonight May Have to Last Me All My Life’, the release also includes remixes by Leon Vynehall, Carl Craig and others.

You can listen to MF DOOM’s posthumous remix below.

Doom passed away last autumn, with his death later being revealed by his family on New Year’s Eve.

Read DJ Mag’s piece about ‘Since I Left You’ 20 years on from its release here.