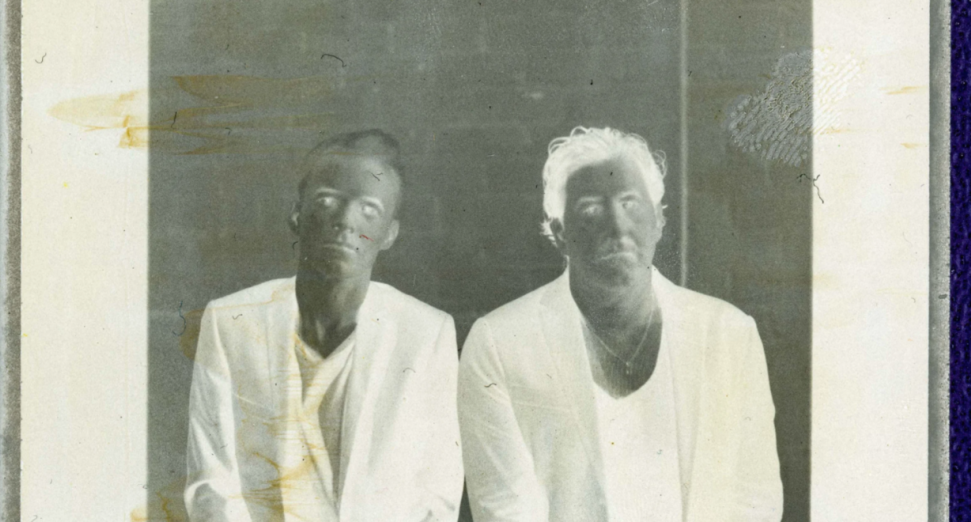 Having announced back in June that they were working on music with an astronomer – and later confirming they have a new album on the way – the Australian electronic duo have released ‘Music Makes Me High’ and ‘Take Care In Your Dreaming’, featuring Tricky, Denzel Curry and Sampa The Great. Listen to the tracks below.

Earlier this month, The Avalanches teamed up with Tony Hawk to release a rare X-ray vinyl.

Set for release four years on from ‘Wildflower’, the pair’s third studio album, ‘We Will Always Love You’, will be released via Astralwerks on 11th December.