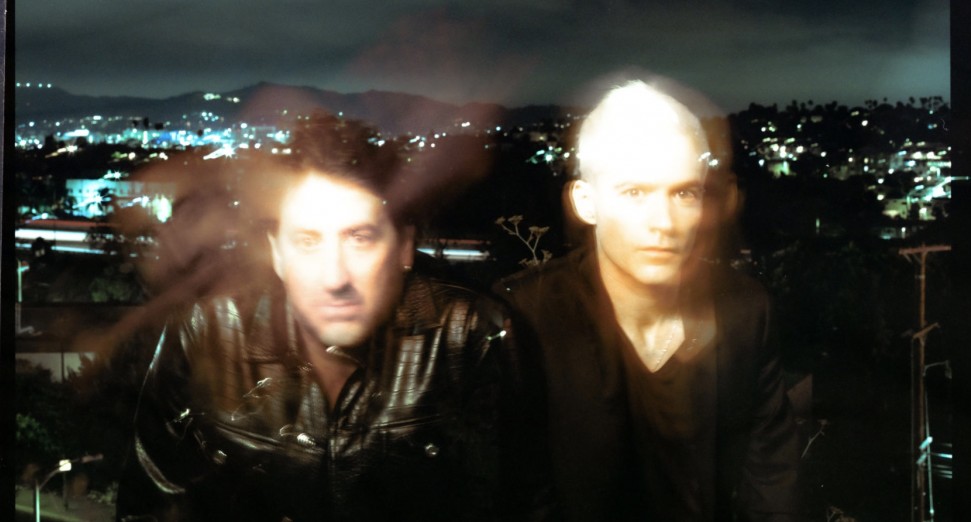 The Avalanches share collaboration with The International Space Orchestra.

The Avalanches shared two new tracks earlier this month, including ‘Wherever You Go’, featuring Jamie XX and an interstellar radio recording entitled the Arecibo message. The Arecibo is an interstellar radio signal carrying information about humanity, sent to a galaxy over 25,000 light years away. The message was sent hoping to find signs of intelligent life in the universe.

Now, the group have released a suitably-cosmic collaborative music video for ‘Wherever You Go’, which was made during lockdown alongside The International Space Orchestra. 2020 has been a busy year for The Avalanches, who shared a new track with Blood Orange in February, and the following month released ‘Running Red Lights’, featuring Weezer frontman Rivers Cuomo.

Described as “a meteorite shower of space science, planet poking and harp-playing spacecraft operators coming together with The Avalanches”, you can check it out below.