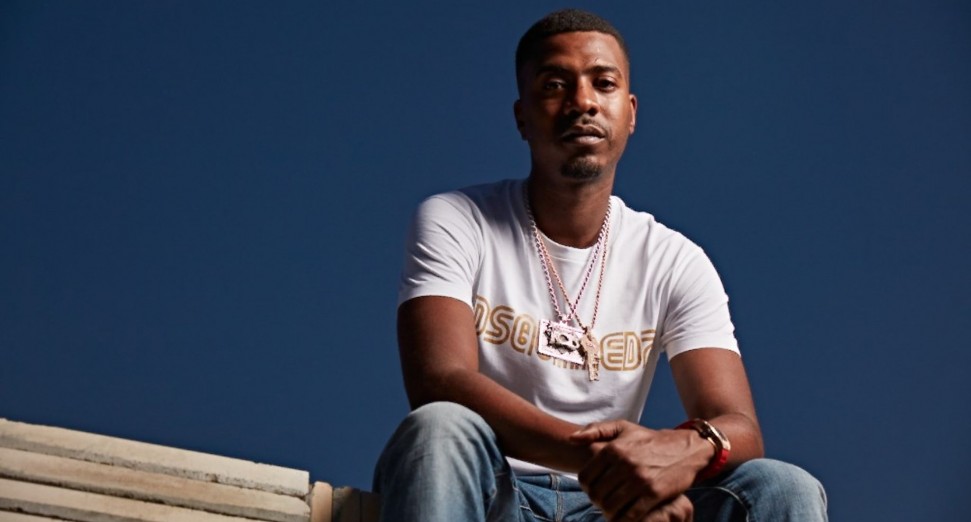 The nominees have been announced for this year’s MOBO Awards.

This year’s MOBO ceremony, hosted by presenter Maya Jama and Youtube star Chunkz, is set to take place on the 9th December, and will be streamed in full via Youtube, marking the first ever digital MOBOs.

With over 15 categories in place for the 2020 awards, UK rapper Nines (pictured) leads the nominations, and is up for five accolades: Best Male Act, Best Hip Hop Act, Album of The Year for ‘Crabs In A Bucket’, Video of The Year for ‘Clout’ and Best Album (2017-2019) for 2018’s Crop Circle. London MC Stormzy is also up for three awards, alongside Mahalia.

Elsewhere in the nominations, AJ Tracey, J Hus and Young T & Bugsey are also nominated for Best Male Act, with Mahalia up against the likes of Ms Banks, Darkoo and FKA Twigs in the Best Female Act award. In the category for best song, Abra Cadabra and Digga D have both been nominated for Best Track with ‘Woi’ and ‘On Deck’ respectively, and Manchester rapper Aitch, Ivorian Doll and Pa Salieu have all been tapped for Best Newcomer.

Speaking about the awards, MOBO Founder, Kanya King, said: “Recognising the unique role the MOBO Awards plays for so many, and the challenging year we find ourselves in, it is now more important than ever to be there and to continue the rich history of showcasing the very best of Black music and culture. We are proud to partner with the YouTube and the BBC to bring this year’s celebration to millions of music fans, and continue to uplift creative voices here in the UK and around the world.”

The virtual 2020 MOBO Award’s ceremony will be live-streamed exclusively on YouTube at 7:00PM GMT on the 9th December,  before being broadcast on BBC One at 10:45PM GMT. You can find out more about the awards, vote for your favourites, and read the whole list of nominations here.

Earlier this year, Kanya King described racism in the music industry as “the worst pandemic” in an open letter.